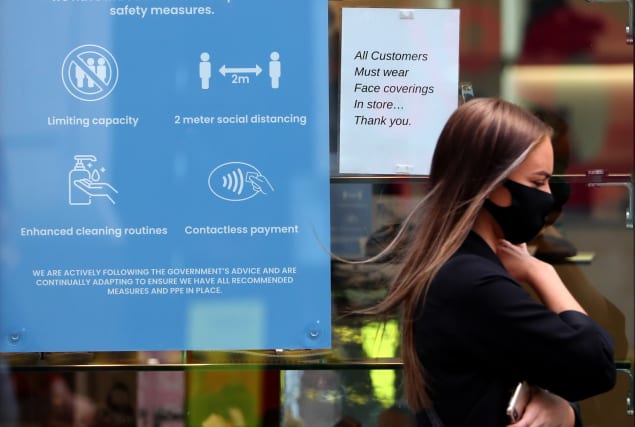 There have been no new coronavirus deaths in Scotland for a fourth day in a row but the number of new cases has climbed to a three week high.

A total of 2,490 people have died in Scotland after testing positive for coronavirus, no change on Saturday’s figure.

The latest Scottish Government figures show 19 new cases have been recorded, bringing the total number of people testing positive for the virus to 18,359.

This is the highest number of new cases since 26 were announced on June 21.

On Friday, First Minister Nicola Sturgeon announced at her daily briefing that 18 people had tested positive for Covid-19 over the previous day, adding that the rise was being “looked at very closely”.

Speaking on Twitter after the latest figures were announced, Ms Sturgeon said the rise will be “closely examined”.

She wrote: “Another day y’day with no registered deaths of people who had tested positive for COVID-19.

“New cases though – 12 more than yesterday. We can expect to see daily variation – but as on Friday, these are being closely examined. And it’s a reminder that the virus hasn’t gone away.”

A total of six patients are in intensive care with confirmed or suspected Covid-19, the latest figures show, no change on the previous day.