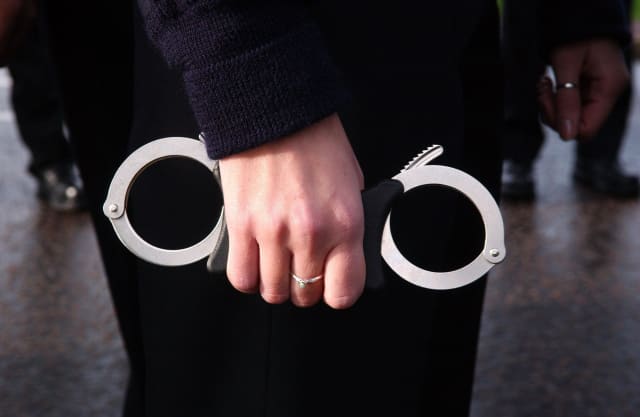 A man has been arrested on suspicion of assault after a 10-year-old boy was stabbed.

The youngster was taken to hospital from the scene in Bridgeman Street, Bolton, and is in a stable condition. He is expected to be discharged later, said police.

Police added it was an “isolated incident with no wider threat to the public”.

Emergency services were called to Bridgeman Street at about 1.20pm on Saturday to reports of a stabbing.

An 18-year-old man was later arrested on suspicion of Section 18 assault as officers searched the area.

Detective Superintendent Joanne Rawlinson, of Greater Manchester Police, said: “No child should ever be the victim of such a distressing incident and my thoughts are with this young boy and his family as he receives medical treatment in hospital.

“We are pleased to hear the news that the boy is doing well and that he may be discharged later today. We hope that he makes a full and quick recovery.

“I appreciate that such news is likely to cause upset and shock within the local community, as well as the wider public, but I can assure you that we are doing absolutely everything we can to piece together the circumstances of this incident.”