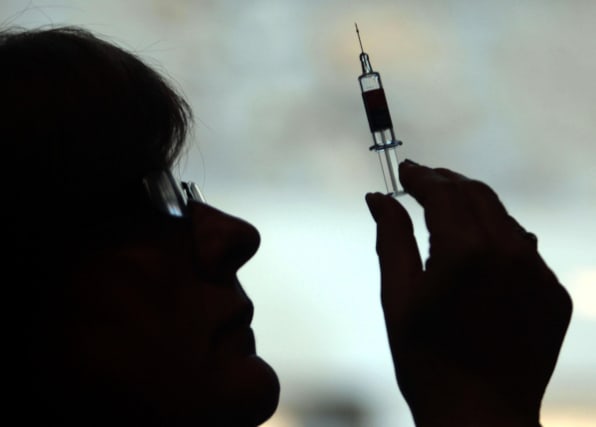 Britain will not join an EU programme to procure a coronavirus vaccine if one is successfully developed, Health Secretary Matt Hancock has said.

Mr Hancock said ministers had taken the decision after Brussels confirmed that the UK would have to abandon its own procurement efforts – which were at a more advanced stage – in order to take part.

He said that signing up to the EU programme would also have meant Britain would have no control over the terms on which the vaccine was acquired.

“We have chosen not to join the EU scheme on vaccine purchase. The reason is that it wouldn’t have allowed us to have a say in the vaccines that were procured, the price, the quantity, or the delivery schedule,” he told Times Radio.

“We think we will go faster this way.”

Mr Hancock confirmed the UK was already putting in contracts with vaccine developers around the world, and was engaging will all 10 of the development projects regarded as the frontrunners, including those at Oxford University and Imperial College London.

“We think that, because we are further ahead, actually the risk would have been to stop the UK procurements and instead be required to buy only through the European Commission route,” he said.

“I think it is actually better to continue with the work that we have been doing, not least, because we have got two of the top candidates here domestically, countries around the world are keen to engage.”

The decision not to join the EU programme was confirmed by Britain’s ambassador Sir Tim Barrow in a letter to the European Commission.

He said, however, that the UK was committed to strengthening its collaboration with the EU in other areas outside the vaccine procurement scheme.

“This could include sharing of information on promising vaccine candidates; negotiations with vaccine manufacturers; vaccine trials; manufacturing investment and capacity building; mitigations to supply chain bottlenecks and other delivery risks such as global trade disruptions,” he said.