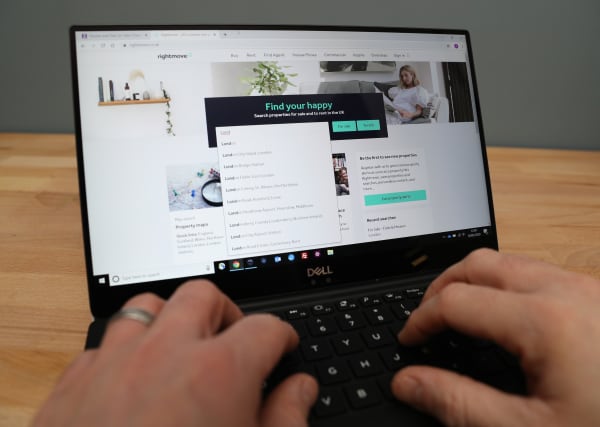 House hunters made a record number of visits to a property website as a stamp duty holiday was announced by the Chancellor on Wednesday.

Rightmove had 8.5 million visits on Wednesday – up from a previous record of 7.7 million on Tuesday as anticipation about the announcement grew.

Rightmove is not the only business to have seen a surge in house hunter interest.

Nationwide Building Society said its mortgage affordability calculator saw a 61% increase in usage on Wednesday compared with a week earlier.

Its “quick quote” mortgage calculator, which indicates how much the society may potentially be willing to lend to home buyers, had a 49% increase in usage.

As people reacted to the Chancellor’s statement, over 41,000 people visited the mortgage section of Nationwide’s website.

Nationwide said it saw a particular spike in traffic on Wednesday when Rishi Sunak was on his feet delivering his statement.

Mr Sunak announced that buyers in England and Northern Ireland will pay no stamp duty on the first £500,000 of their purchase when they move home. The stamp duty holiday will run until March 31 2021.

At that time, traffic to Nationwide’s mortgage pages jumped by 70% compared with a week earlier. Another 70% spike happened on Wednesday evening at around 7pm, perhaps when households had had time to discuss potential house moves with other family members.