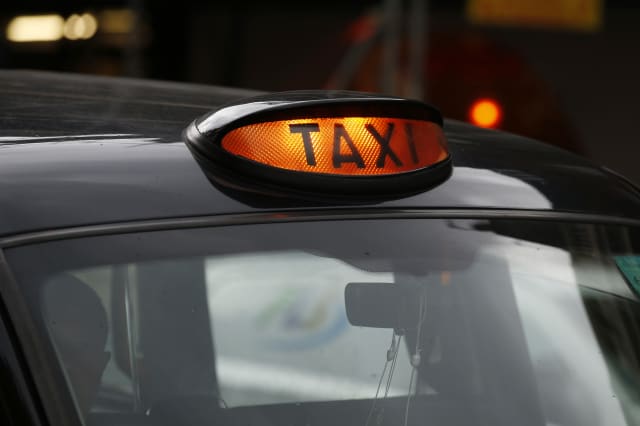 Tens of thousands of people who work in high-risk occupations, such as taxi drivers, cleaners and shop workers, will be tested for coronavirus as part of a new pilot even though they have no symptoms, the Government has announced.

The Department of Health and Social Care (DHSC) said the testing, which begins immediately, would improve understanding of the prevalence of the virus among those who are judged to be at higher risk.

Local authorities in Bradford, Newham, Brent and Oldham will also select groups of people deemed to be high-risk for asymptomatic testing.

The DHSC said each business will receive thousands of tests for staff via home-testing delivery or a mobile testing unit.

Those who test positive will need to self-isolate and results will be shared with the NHS Test and Trace programme so contacts can be traced, the DHSC said.