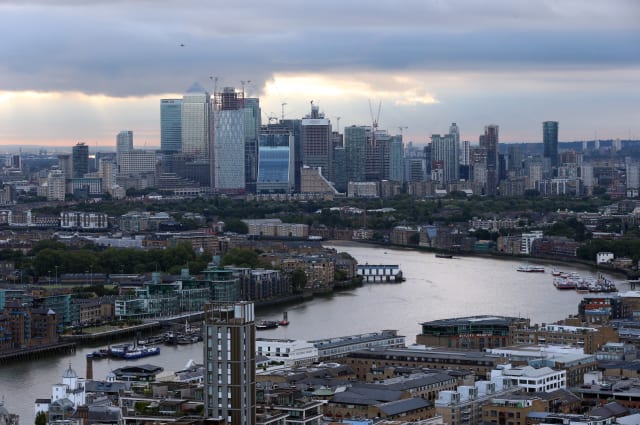 Recruiters PageGroup and Robert Walters have revealed plunging fee income in the UK and worldwide as lockdowns globally saw hiring grind to a halt.

Britain was among the worst affected, with PageGroup revealing gross profits slumped 61.5% between April and June, while Robert Walters saw a 34% decline in the UK.

PageGroup said it has axed 713 jobs since the start of the year amid efforts to slash its cost base by up to a quarter in response to the crisis, with 531 fee-earning roles going between April and June alone – mainly across the UK and Americas.

It said most staff impacted by the cuts were recent joiners and inexperienced in recruitment, or those on performance review.

But it added it ended its temporary pay cut for staff on July 1.

The firm saw overall group profit nearly halve, down 47.6% in the second quarter as firms put recruitment on freeze across all major economies.

The UK – which accounts for around 11% of fees – was by far the worst affected division in the second quarter, followed by the Americas with a 55% drop in gross profits, then Europe, Middle East and Africa with a 43% fall and Asia Pacific down 42%.

But Page said despite the grim second quarter, it began to see green shoots of recovery with hiring activity levels starting to pick up in several of its markets.

Robert Walters added that it saw hiring significantly impacted across the regions in the UK, but holding up better in London.

Chief executive and founder Robert Walters said: “As I indicated in our first quarter update, we expected the second quarter to be more challenging as periods of prolonged lockdown were instigated across the globe.”

He added: “Given the fluid and volatile nature of the global pandemic including the inherent risk of infection spikes and localised lockdowns, our forward visibility remains limited.

“That said, current trading is in line with market consensus for the full year.

Shares in Robert Walters lifted 2% after the update, while PageGroup edged 1% higher.