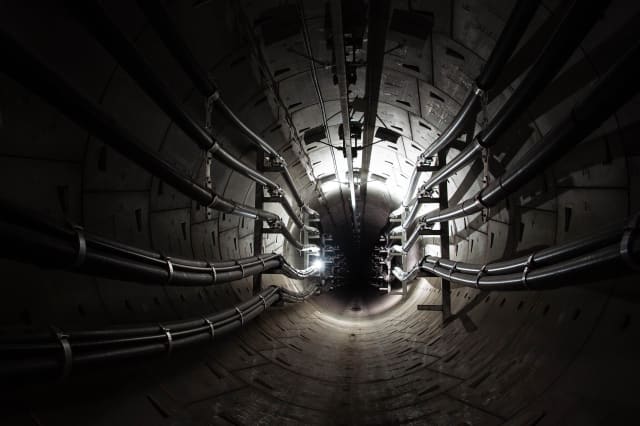 The energy watchdog has vowed to take money out of shareholders' pockets to improve investment in a green energy network while slashing bills.

Ofgem said households stand to save around £20 a year on their gas and electricity bills under its proposals, which are set to come into force from next year.

However, there is likely to be a negative response from many companies in the sector, which will have to shoulder the cost.

Under its plan, Ofgem will halve the rate of return that companies will be allowed to take from their investments.

The regulator argues that companies and investors will still be willing to put their cash on the line to invest in upgrades to the system as the UK's energy networks are a very low-risk investment.

Meanwhile, the watchdog is setting aside £25 billion for investment in the UK's energy networks, including those run by National Grid.

There will also be a package of around £10 billion in additional funding which is only available for clean energy investment, but companies will need to apply on a project-by-project basis.

More money may be set aside if Ofgem receives enough good proposals.

The regulator will scrutinise proposed investments and only give them permission if they cut carbon at a low cost to customers.

This could include a recently proposed National Grid project to install electric car charging points up and down British motorways, and innovative solutions such as switching the gas grid to run on hydrogen.

Ofgem will also set aside £630 million to encourage new research and development in green energy.

It is the latest announcement from the regulator ahead of next year's change to the rules on how much of investment costs networks can pass on to customers.

The current rules, known in industry jargon as RIIO-1, are set to expire next year. They will be replaced by RIIO-2, which will last until 2026.

Ofgem has proposed that the rate of return be set at 3.95%. It is around half of what was allowed under RIIO-1, and will save British households some £3.3 billion each year until 2026.

Currently around a quarter of the average household's energy bill goes to pay for the network.

Ofgem chief executive Jonathan Brearley said: "Ofgem is working to deliver a greener, fairer energy system for consumers. This is why we are striking a fair deal for consumers, cutting returns to the network companies to an unprecedented low level while making room for around £25 billion of investment needed to drive a clean, green and resilient recovery.

"Now, more than ever, we need to make sure that every pound on consumers' bills goes further. Less of your money will go towards company shareholders, and more into improving the network to power the economy and to fight climate change.

"Ofgem's stable and predictable regulatory regime will continue to attract the investment Britain needs to go further and faster on decarbonisation."

A final decision will be made in December after the companies have had time to feed in.