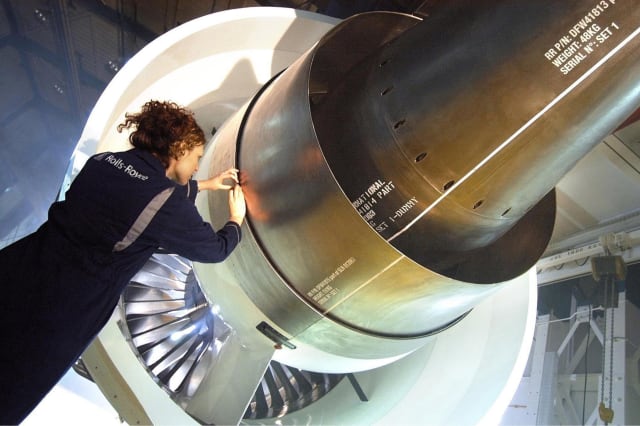 More than 3,000 British workers have applied for redundancy at Rolls-Royce, with many leaving in the next two months after the company announced a sweeping round of job cuts.

The engine-maker said that around two thirds of the workers will leave the business by the end of August.

The news comes seven weeks after Rolls-Royce said that it would slash 9,000 jobs across its global workforce, warning that factories in the UK were set to be the worst hit.

The Derby-based maker of plane engines had already been facing problems before the coronavirus pandemic dealt a serious blow to the global economy.

It was forced to make changes to its Trent 1000 engines, grounding many of its customers’ planes to perform maintenance work, after an engine fell to bits and rained metal on an Italian town.

On Wednesday, the company said it was making “good progress” on fixing the Trent 1000s, and had got the number of grounded aircraft to below 10.

But the virus put extra pressure on its customers, as so-called widebody engine flying hours were down by 75% in the second quarter of the year.

“These are exceptional times. The Covid-19 pandemic has created a historic shock in civil aviation which will take several years to recover,” said chief executive Warren East.

He added: “We are taking steps to resize our Civil Aerospace business to adapt to lower medium-term demand from customers and help secure our future. This means we have had to take the very difficult decision to lose people who have helped us become the company we are and who have been proud to work for Rolls-Royce.”

“It is my first priority to treat everyone – whether they are leaving or staying – with dignity and respect.”

The business revealed that cash inflow had dropped by £1.1 billion, and it had taken a further £1.1 billion one-off hit as it stopped sending out invoices.

Yet the company still managed to stay on track for its target of producing 250 engines by the end of the year, getting through 130 in the first half, Rolls-Royce said.

Its defence business has held up better than elsewhere, and there are signs that planes are starting to take off again, especially regional and business trips that are less likely to cross international borders.

It expects widebody engine flying hours to be down around 55% over the course of the year.