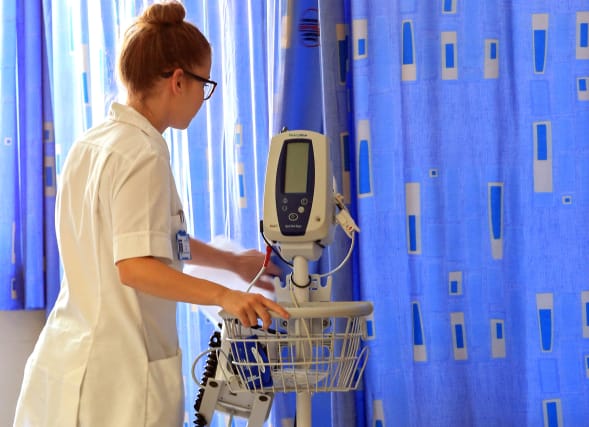 The number of people waiting longer than 18 weeks for hospital treatment in England is now almost 1.45 million – the highest figure since 2007, figures show.

Data from NHS England shows the number of people having to wait more than 18 weeks to start hospital treatment rose to 1,448,357 million in May this year.

The figures also show that the number of patients admitted for routine treatment in hospitals in England was down 82% in May compared with a year ago due to the impact of Covid-19.