Windsor Castle and the Palace of Holyroodhouse given reopening date 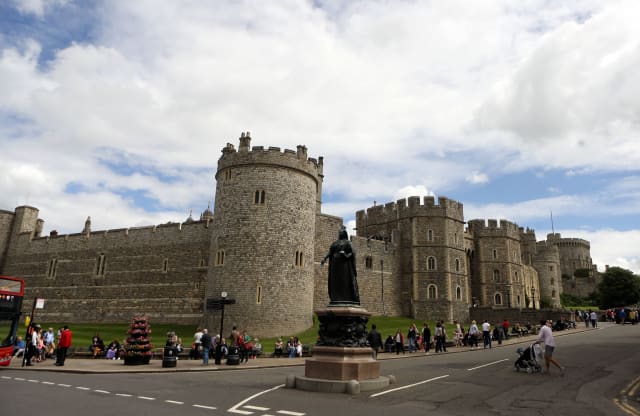 Windsor Castle and the Palace of Holyroodhouse are to reopen to the public.

The tourist attractions in Berkshire and Edinburgh will start readmitting visitors on Thursday July 23.

It is hoped the reopening will help boost the Royal Collection Trust’s financial difficulties after the charity warned it is facing the “greatest challenge” in its history.

The trust is seeking voluntary redundancies among its 650 staff and has taken out a £22 million loan after predicting losses of £30 million over the next year because of the closure of its sites during the coronavirus pandemic.

The Queen has been staying at Windsor with the Duke of Edinburgh with a reduced household for their safety since before the start of lockdown.

The public will also once again be allowed to tour the Royal Mews at Buckingham Palace, and The Queen’s Galleries in London and Edinburgh, and the trust’s shops will open the same day.

Timed tickets bought online in advance at www.rct.uk/tickets have been introduced at all sites in order to manage visitor numbers.

The palaces, galleries and shops will open five days a week for the foreseeable future, remaining closed on Tuesdays and Wednesdays.

The cafe at the Palace of Holyroodhouse will also open five days, initially offering takeaway service only.

One-way routes, hand-sanitiser stations, perspex screens at tills and payment by card-only are among some of the safety measures put in place.

The trust has been given a ‘We’re Good To Go’ consumer mark to show it adheres to Government and public health guidance.

The charity maintains and displays the large collection of royal artefacts from artwork to furniture held in trust by the Queen for her heirs and the nation. Its income comes entirely from visitor admissions and retail sales.