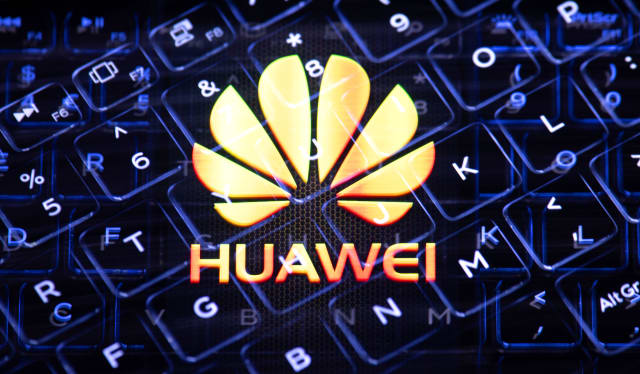 Lawyers have written to UK phone companies urging them to review their ties with Chinese communications giant Huawei over allegations the firm is linked to human rights abuses.

A legal team representing two British Uighur activists, Rahima Mahmut and Enver Tohti Bughda, alleges there is evidence Huawei is implicated in the “surveillance, repression and persecution” of mostly Muslim minorities in the far western Chinese region of Xinjiang.

Citing reports by the Australian Strategic Policy Institute (Aspi), they also claim there is evidence of forced labour in the company’s supply chain.

They are urging Vodafone, EE, Three, Virgin Media, BT, O2 and TalkTalk to stick to their own policies against slavery and human rights abuses and review their use of Huawei infrastructure and its products.

Mr Polak said: “There is evidence that Huawei is deeply implicated in the ongoing surveillance, repression and persecution of the Uighurs and other Turkic Muslim communities in Xinjiang Uighur Autonomous Region (East Turkestan).

“Their treatment undoubtedly amounts to crimes against humanity prohibited under international law.

“There is also evidence that there is slavery or forced labour within their supply chain.”

More than a million people from ethnic groups that include Uighurs, Kazakhs and Kyrgyz have been held in a vast network of detention centres.

The Aspi has reported allegations that Huawei supplied equipment to Xinjiang’s public security bureau, which has been accused of human rights abuses.

The letters ask the companies to confirm whether they will contract with Huawei to provide 5G infrastructure and continue to provide handsets.

The group is also campaigning against Huawei’s bid to be part of the UK’s 5G network.

On Monday, Culture Secretary Oliver Dowden said he had received a National Cyber Security Centre (NCSC) report on the Chinese technology firm and would be discussing it with Prime Minister Boris Johnson, amid reports the Government could make a U-turn on its decision in January to permit Huawei some access to 5G networks.

The Chinese company has been the subject of ongoing scrutiny over claims it poses a security risk.