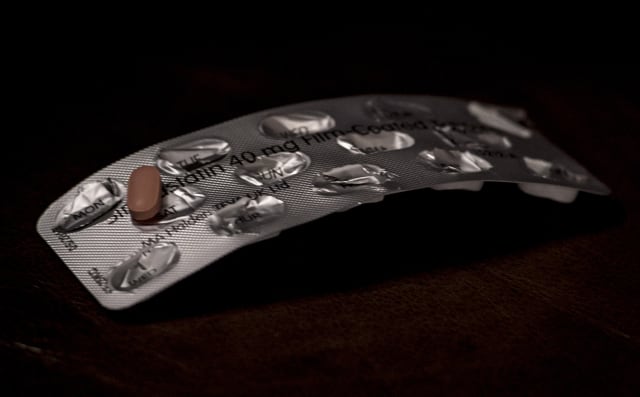 Statins could help prolong the lives of elderly people, a study has suggested.

The drugs, commonly used to lower people's cholesterol, reduced the risk of over 75s having a stroke or heart attack by a fifth, researchers said.

The team at the Brigham and Women's Hospital in Boston, Massachusetts, looked at data on more than 300,000 Americans between 2002 and 2012 who were older than 75 and had not previously had a heart attack or stroke.

They identified more than 57,000 who began taking statins during this time and found their use was "significantly associated" with lower risk of death from a cardiovascular event or death from any cause.

The findings have been published in the Journal of the American Medical Association.

"Statins are commonly studied and prescribed for middle-aged adults but under-studied in people over age 75", lead author Ariela Orkaby said.

"One of the most remarkable things about our results is we found the benefit of statins held true regardless of whether a person was older or younger or had a condition such as dementia.

"It's important to keep in mind that this is not a randomised, clinical trial. Instead, it's a retrospective analysis using real world data that helps us explore where the truth lies."