Liam Fox to be nominated by UK to lead WTO 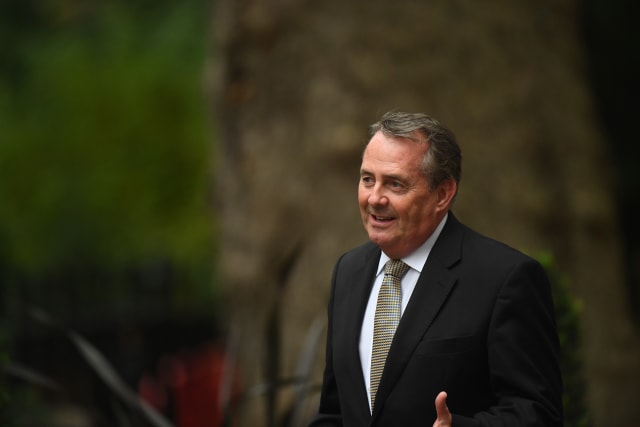 Former international trade secretary Liam Fox will be nominated by the Government as a candidate to lead the World Trade Organisation.

A senior Government source confirmed that Dr Fox, the Conservative MP for North Somerset, has been put forward by the UK to be the WTO’s new director general.

He was an ardent supporter of the UK’s exit from the EU.

She tweeted: “Delighted to confirm that the UK will be nominating @LiamFox to be the next Director General of the WTO.

“We need a fierce champion of free and fair trade, an advocate of multilateralism and someone able to get things done.

“Liam brings all that to the table.”

The WTO is seeking a new director general after Roberto Azevedo announced he will step down next month.