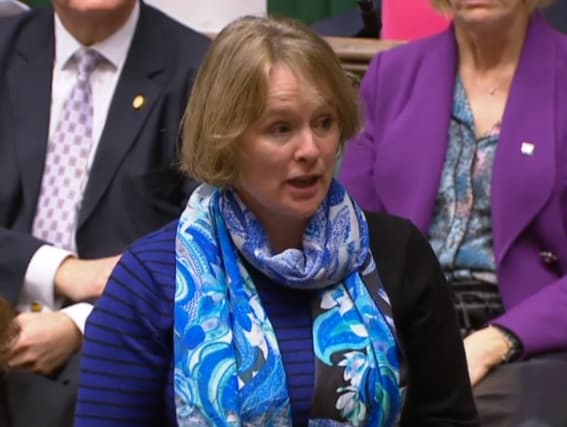 A Government minister has been accused of “demonising” families receiving free school meals vouchers, after tweeting that some people had used them to buy alcohol and non-food products.

Children’s minister Vicky Ford wrote on Twitter she was “saddened to hear of incidents of some parents using free school meals vouchers for alcohol and non-food products despite clear restrictions and also threatening supermarket staff”.

She added: “Am speaking to all supermarkets on what more can be done to protect staff and make sure kids get food.”

It was not immediately clear where the claims had originated, although some respondents pointed to a local newspaper story from June.

The Department for Education and Ms Ford were contacted for comment.

The word “saddened” trended on Twitter as many questioned the minister’s claim, among them several opposition MPs.

Shadow minister for mental health, and A&E doctor, Dr Rosena Allin-Khan said: “Hundreds of thousands of children rely on foodbank handouts and now the Government want to demonise those receiving free school meals with exaggerated and unsourced stories. Have a heart!”

Labour MP Bill Esterson added: “Saddened to hear of bosses of some big corporations using job retention money to pay themselves excessive salaries and dividends to shareholders. How about you, @vickyford?”

Shadow deputy leader of the House of Commons Afzal Khan wrote: “Meanwhile, I am saddened to hear of a unicorn rampaging through Longsight.

“Some things will never change. For the Tories, struggling to get by is a moral failing of individuals, rather than of the system.”

However, Mansfield Conservative MP Ben Bradley expressed support for Ms Ford, tweeting: “Pleased to see Government actively following up on this since I raised it in the Commons a few weeks ago… Hopefully, solutions can be found and we can support supermarket staff.”