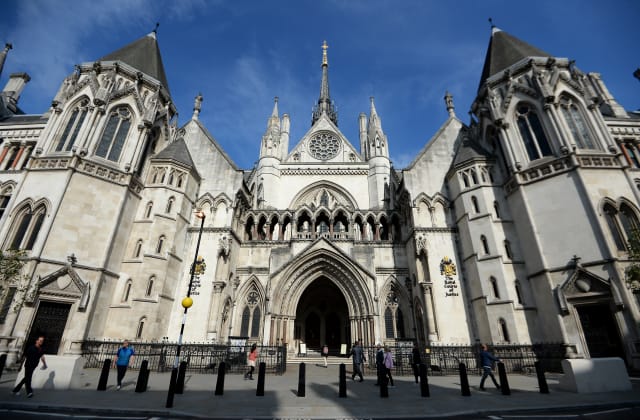 Two businessmen behind a Russian investment conglomerate have won a data protection fight in a London court after featuring in a dossier produced four years ago by an English firm asked to provide information about any links between Vladimir Putin and Donald Trump.

Petr Aven and Mikhail Fridman have each been awarded £18,000 compensation after complaining that information about them in the dossier, produced by Orbis Business Intelligence, was inaccurate and a breach of English data protection law.

A memorandum in the dossier, written by Orbis director Christopher Steele, contained a number of allegations, and suggested that the two businessmen had been involved in delivering large amounts of “illicit cash” to Mr Putin when he was deputy mayor of St Petersburg.

Mr Justice Warby, who is based at the High Court in London, said more “energetic checking” should have been done into the cash delivery allegation.

The judge, who delivered a ruling on Wednesday after overseeing a hearing earlier this year, said the Steele Dossier had been produced in 2016 on the instructions of a Washington DC consultancy.