‘Eat out to help out’ will revive hospitality industry, says restaurant owner 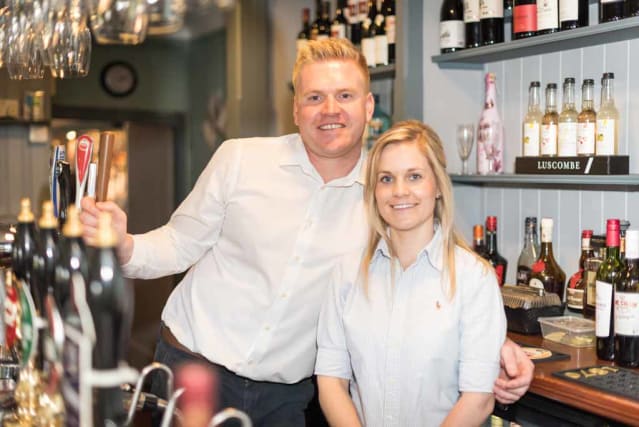 A restaurant owner from the Isle of Wight has said the ‘eat out to help out’ scheme will revive the hospitality industry.

The new policy will mean meals eaten at any participating business from Monday to Wednesday during August will be 50% cheaper, up to a maximum discount of £10 per head for everyone.

Businesses can then claim the money back, with funds in their bank account within five working days.

Mark Holmes, 33, who owns three restaurants on the island, told the PA news agency: “The Government are doing all they can to help us business owners get through it.”

All three of his restaurants, the Chequers Inn, the White Lion and Long Island, have been shut since the lockdown was announced in March.

Mr Holmes said the coronavirus pandemic has left the industry “on its knees”.

He added: “I think it is a really good incentive.”

Chancellor Rishi Sunak also announced that VAT on food, accommodation and attractions will be cut from 20% to 5% from July 15 until January 12.

“The VAT cut will also help us a lot,” Mr Holmes added. “We have just got to try and get money back into the sector.

“It is starting to pick up slowly but it is going to be a slow process getting people drinking and eating in pubs. They have been told for three-and-a-half months not to go near each other and now they are being told they can go out now.

“But with this scheme, we can’t lose out really.”

“From the landlord’s point of view, I have realised how scared people are and how worried they are about it. It’s going to take a lot of word of mouth getting it round that they can come,” he said.

“It’s going to be a good month of slowly progressing and getting people back, but it was always going to be like that.”

Businesses will also be paid £1,000 for each employee they bring back from furlough and continuously employ through to January on an average of at least £520 a month.

However, some staff will remain on furlough until the demand grows in the pub.

He said: “If the business isn’t there, why would you bring people back unnecessarily just to get £1,000 in January?”