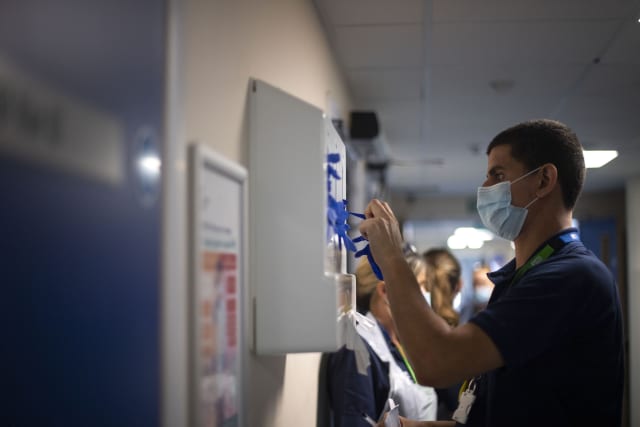 Coronavirus is likely to have brought forward some deaths of older and vulnerable people which could prompt a period of below-average deaths, the Office for National Statistics (ONS) has said.

More than 55,000 deaths involving Covid-19 have been recorded in the UK during the outbreak, with the virus the main reason for deaths increasing above what would normally be expected for this period.

The elderly and those with pre-existing health conditions have been hardest hit by the pandemic.

The ONS said: “The disease has had a larger impact on those most vulnerable (for example, those who already suffer from a medical condition) and those at older ages.

“Some of these deaths would have likely occurred over the duration of the year but have occurred earlier because of the coronavirus.

“These deaths occurring earlier than expected could mean we start to see a period of deaths below the five-year average.”

Tuesday’s ONS figures show that registered deaths involving coronavirus had dropped in all but one region in England and Wales in the week ending June 26.

In the North East there were two more deaths registered compared with the previous week.

All regions except the North West, East Midlands and North East saw overall registered deaths below that which would usually be expected for this time of year.

For the sixth week running, the number of deaths involving Covid-19 was highest in the North West.