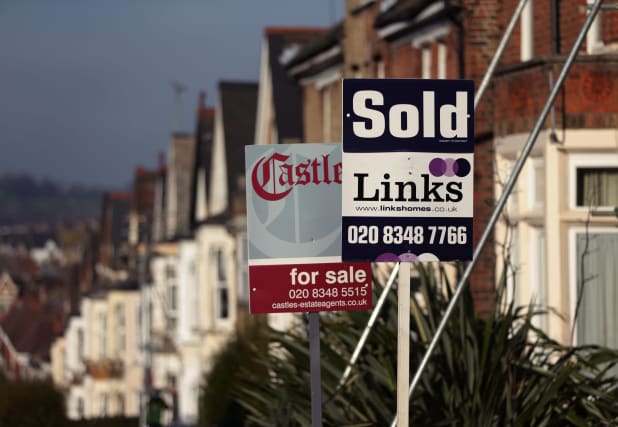 A temporary holiday on stamp duty is reportedly among the measures being considered by Chancellor Rishi Sunak as part of a package to dull the economic impact of the coronavirus.

Mr Sunak will detail the Government’s plans to aid the country’s recovery on Wednesday, with a reduction in stamp duty seen as a way of helping homebuyers and housebuilders.

Here, the PA news agency looks at the tax:

– What is stamp duty?

The Stamp Duty Land Tax was introduced in its current form in December 2013 and applies to people who buy a property or land over a certain price in England and Northern Ireland.

The current threshold means property costing over £125,000 is liable for the tax, although the 2017 Budget abolished Stamp Duty for first-time home buyers in England and Wales purchasing homes up to £300,000.

– What is the case elsewhere in the UK?

Wales and Scotland have their own arrangements.

In Scotland, the Land and Buildings Transaction Tax is applicable when purchasing residential property or land for more than £145,000, while in Wales the Land Transaction Tax starts for transactions over £180,000.

– What are the current stamp duty rates?

For those who have purchased a house before, it is a sliding scale and people pay on the portion of the property price which falls within each band.

Buyers of second homes – whether buy-to-let or holiday homes – pay a 3% surcharge over the standard rate.

– How much does it add to the cost of buying a house?

The House Price Index from Halifax suggested the average UK property cost £237,616 in May.

A property at this price would lead to a stamp duty obligation of around £2,250.

– What could change following the expected announcement?

Analysis by Rightmove suggested that buyers in England’s Home Counties areas clustered around London could be particularly likely to make big savings, in the event of an uplift in the stamp duty threshold to £500,000.

– What could the impact be on the housing market?

Richard Donnell, research and insight director at Zoopla, said it would “provide a further boost to demand for housing”.

He said: “The Government would hope that the savings feed into additional spending in the real economy, with more cash spent on home improvements and white goods rather than enabling buyers to spend that bit more on their next home.”

It is hoped the temporary nature of the expected announcement will encourage people thinking about buying a house to enter the market.