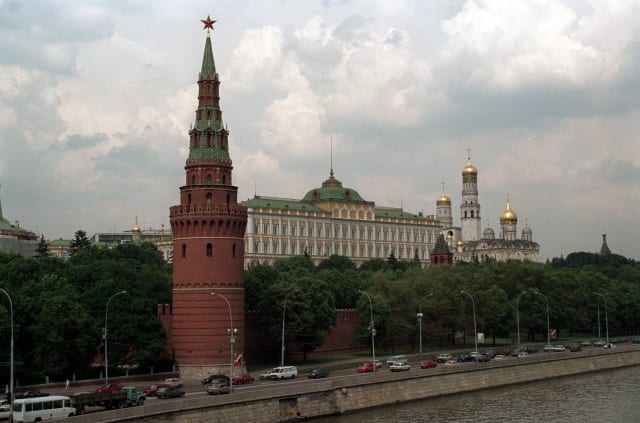 Russia has warned it will retaliate after Britain announced it was imposing sanctions on 25 Russian nationals linked to the death in custody of the lawyer Sergei Magnitsky.

Kremlin Spokesman Dmitry Peskov said Moscow regretted the "unfriendly" actions of the UK Government and was ready to respond in kind.

"We can only regret such unfriendly steps," Mr Peskov was quoted as saying by the Tass news agency.

"Of course, the principle of reciprocity will be enforced to the extent that would fit the interests of the Russian Federation."

Mr Raab told the Commons that the sanctions were targeted at those involved in the "torture and murder" of Mr Magnitsky, who died in 2009 after exposing massive corruption in the Interior Ministry.