Ineos plan to build car plant in Wales under threat 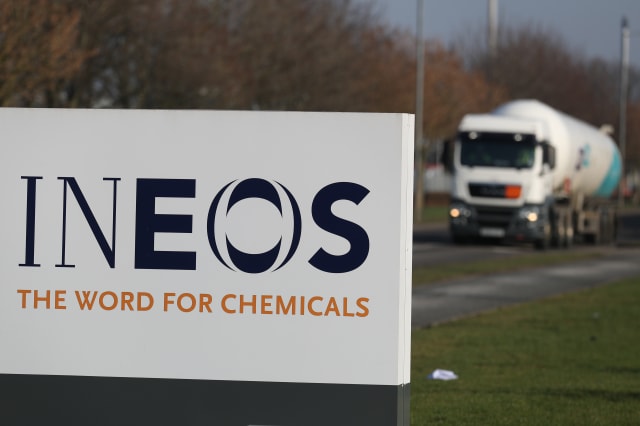 Ineos Automotive is considering scapping its plan to build a car plant in Wales, the manufacturer has announced.

The firm said it is in talks with Mercedes-Benz over acquiring their factory in Moselle, France, instead of building new facilities in Bridgend and Portugal.

Production of a new 4×4 vehicle named Grenadier was due to begin in Bridgend next year.

Around 200 jobs were due to be created initially, but that was expected to increase to 500 once the vehicle reached full production.