A bus driver in France has been left brain dead after reportedly being attacked by passengers who refused to wear face masks.

The driver in the city of Bayonne refused to allow a number of people to board because they had no tickets and no masks, AFP reported.

The victim, in his 50s, sustained serious head injuries after he was punched repeatedly on Sunday evening.

It was reported that one of the group had attempted to board the bus with a dog.

The driver was unconscious on arrival in hospital and declared brain dead by doctors on Monday, it was reported. 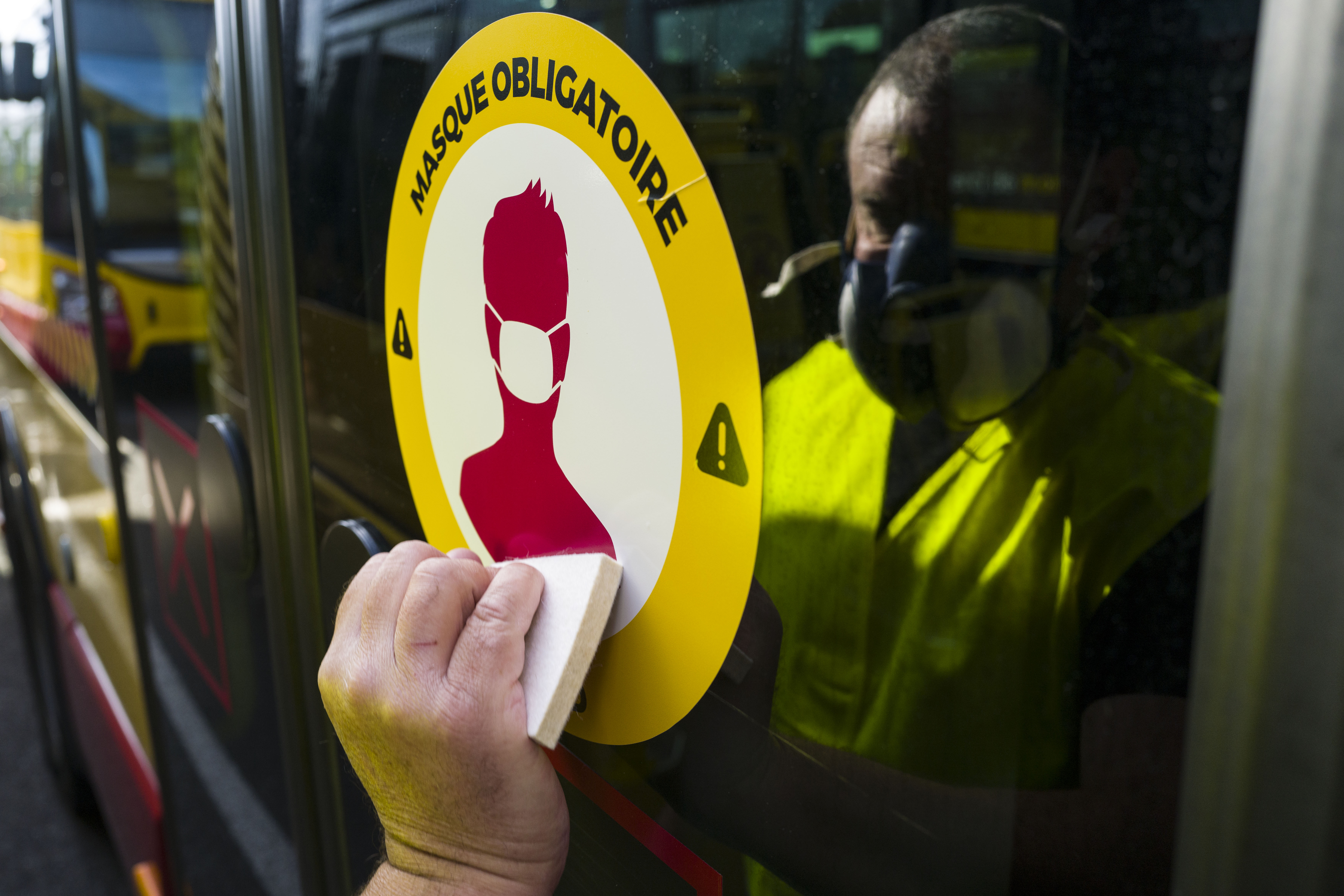 Five people have been arrested following the incident in the south west of France.

He said he hoped "the perpetrators will be brought to justice and that the punishment will be severe" to send "a significant sign to the entire population".

Services in the region have been disrupted after a number of other drivers refused to work after the incident.

Face masks are mandatory on public transport in France to combat the spread of coronavirus.