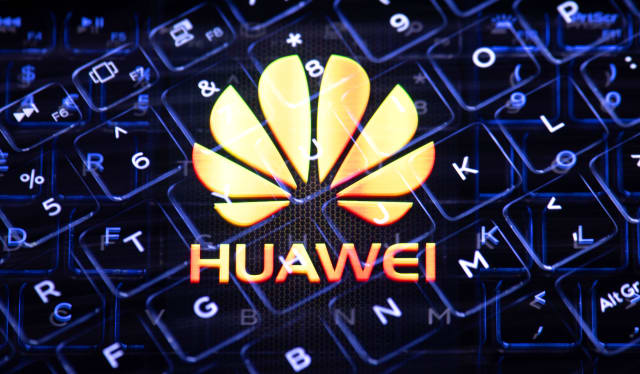 US sanctions on Huawei are likely to have a “significant impact” on the firm’s ability to play a role in the UK’s 5G network, the Culture Secretary has said.

Oliver Dowden said on Monday that he had received a National Cyber Security Centre (NCSC) report on the Chinese technology firm and would be discussing it with Boris Johnson.

The Prime Minister has been under enduring pressure from his own backbenches to prevent the company’s involvement over concerns it presents a security risk.

Mr Dowden said the decision to permit Huawei limited access is not “fixed in stone”, meaning a major U-turn from the PM could be on the horizon.

Mr Dowden said the NCSC had reviewed the impact of the sanctions announced by the US in May in a bid by Donald Trump’s administration to cut the firm off from international semiconductor supplies.

“We believe that could have a significant impact on the reliability of Huawei equipment and whether we can use it safely,” Mr Dowden told Sky News.

“I’ve just received that advice, I’m working through it, the Prime Minister will do, and if it’s appropriate to change policy we’ll clearly make a statement in the House of Commons when we’ve been through that and reached a collective decision.”

He later said on LBC radio he would aim to tell Parliament whether there would be a policy change later this month before MPs rise for the summer recess.