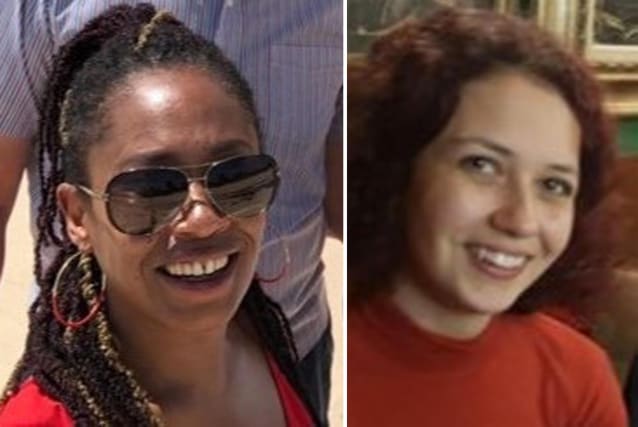 A teenager has appeared at the Old Bailey accused of killing two sisters in an “unprovoked and random attack” in a park.

The women’s bodies were found together in Fryent Country Park in Wembley, north-west London, the next day.

Hussein, of Guy Barnett Grove, Blackheath, south-east London, was arrested at his home on July 1.

He was charged with two counts of murder and possession of an offensive weapon.

On Monday, he appeared before Judge Mark Lucraft QC by video link from custody at Wandsworth prison in south London.

When asked to confirm his identity, he replied: “Yes, Your Honour.”

Prosecutor Joel Smith told the court: “This was an unprovoked and random attack on two members of the public involving the use of a knife.”

Judge Lucraft set a plea and case management hearing for September 21, when a trial date will be considered.

The defendant, who wore a grey jumper, was remanded into custody.

None of the victims’ family attended court for the brief hearing.

The pair had met with friends during the evening to celebrate Ms Henry’s birthday, officers said.