No new coronavirus deaths in Wales 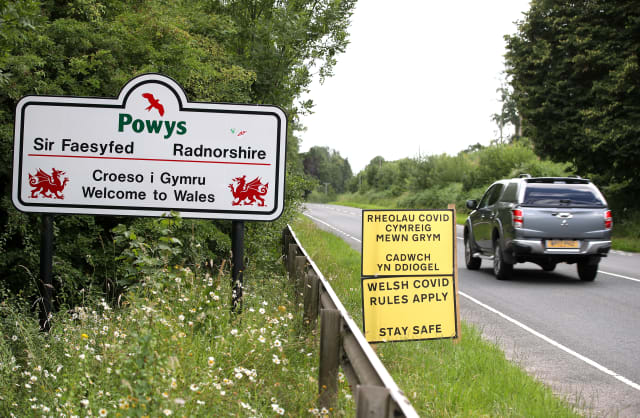 Wales has recorded no new deaths for people who tested positive for coronavirus, Public Health Wales has said.

The latest statistics on Monday came on the day Wales lifted its five-mile travel restriction and “stay local” guidelines, allowing residents and visitors to travel freely across the country for the first time since March 23.

Public Health Wales data showed zero deaths had been recorded between 5pm on Saturday and 5pm on Sunday, the first time they have reported no additional deaths in their daily update since March 19.

But over-counting and delayed reporting of new cases and deaths has meant that daily figures have been retrospectively adjusted in the past, with current data showing there are now also no deaths recorded by Public Health Wales for June 18, or July 3, 4 or 5.

Separate figures released by the Office for National Statistics (ONS) shows the number of deaths registered in Wales with mention of Covid-19 up to June 19 in Wales is much higher than those reported by Public Health Wales, and stand at 2,408.