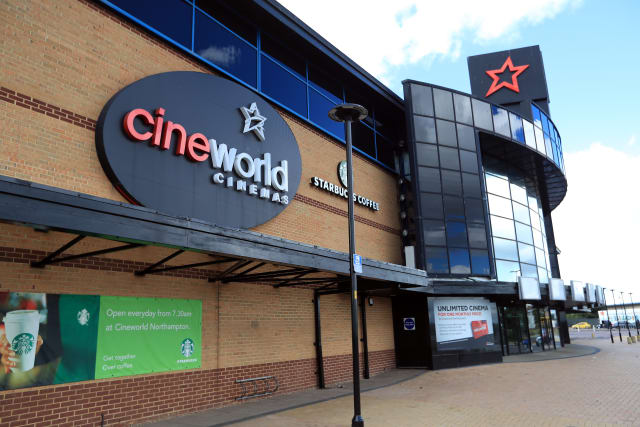 Canada’s biggest cinema chain is suing Cineworld for up to 2.2 billion Canadian dollars (£1.3 billion) after its British rival pulled out of a takeover deal.

Lawyers for Cineplex say that Cineworld breached its obligations when it withdrew from the 28 billion Canadian dollar (£1.6 billion) deal last month.

However, on Monday, the chain shot back: “Cineworld did not breach these (or any) obligations or duties and will vigorously defend this claim.”

It said that, although the damages are high, Cineworld believes that its erstwhile ally’s claim will be limited to the costs that Cineplex racked up when pursuing the deal, even if the claim is successful.

The deal would have created the biggest chain of cinemas in North America, adding 165 sites to Cineworld’s 786 sites.

When it pulled out, Cineworld accused Cineplex of breaching parts of the so-called arrangement agreement between the two. On Monday it said it intends to launch a counter-claim against its former partner.

“Cineplex did not remedy these breaches when given the opportunity to do so.

“Cineworld is entitled to recover from Cineplex all damages and losses that it has suffered as a result of Cineplex’s breaches and the acquisition not proceeding, including its financing costs, advisory fees and other costs incurred. Cineworld intends to counter-claim against Cineplex for these damages and losses.”

The deal was unfortunately timed, as cinemas across the world were forced to close, and many film releases were delayed, following the outbreak of coronavirus.

For months, Cineplex, which has 75% of the box office market in Canada, has remained shut.

Cineplex has denied any breaches as alleged by Cineworld in its potential counter-claim.