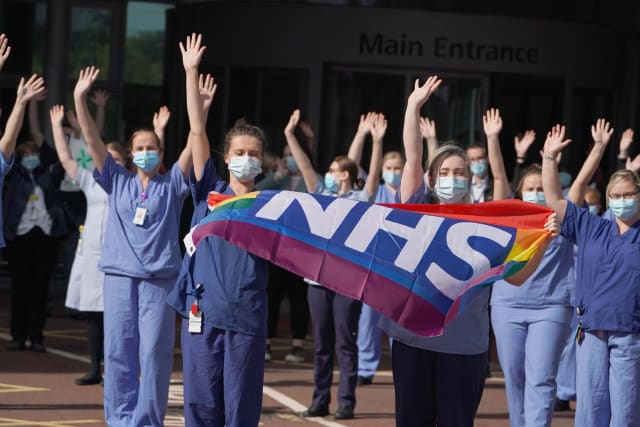 People across the UK have come together to clap in celebration for key workers on the 72nd anniversary of the NHS.

The nationwide clap had been organised following a letter from the Together coalition, in which influential figures including NHS chief executive Sir Simon Stevens and the Archbishop of Canterbury Justin Welby voiced their support for making July 5 an official day of commemoration.

Sir Simon said he hoped the public will use the anniversary as an opportunity to “say a heartfelt thank you” to hospital staff.