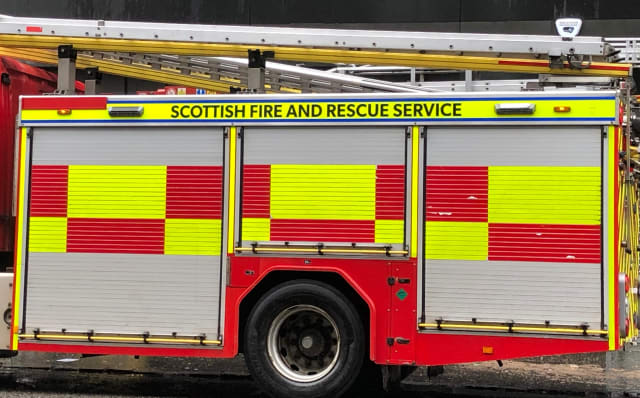 A zoo in Fife says all of its animals and staff are safe after a fire broke out on Sunday afternoon.

Fire crews were called to Fife Zoo near Ladybank shortly after midday as the roof of a building caught fire.

Photos on social media showed smoke billowing from the site.

The Scottish Fire and Rescue Service said one person was treated for smoke inhalation, though the zoo’s owners later posted on Facebook saying everyone was safe.

They said: “Some of you may have already seen the news, but sadly we have had a fire at Fife Zoo. We are currently closed and will keep everyone updated as best we can.

“All humans and animals are safe. All emergency teams are on site to contain the fire. Thank you for the concern.”

The zoo reopened at the end of June following the coronavirus lockdown.

Lemurs and zebras are among its animals.

A spokeswoman for the fire service said: “We were alerted at 12.11pm on Sunday July 5 to reports of a fire at Fife Zoo near Collessie in Fife.

“Crews are working to extinguish a fire within the roof space of a building.

“One casualty suffering from smoke inhalation has been handed to the care of the ambulance service. Firefighters remain at the scene.”