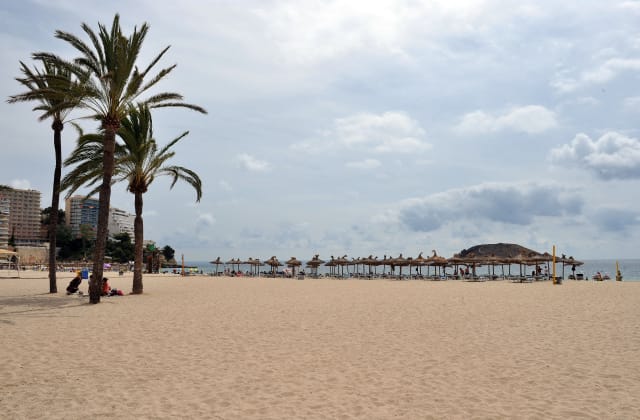 A list of 73 countries and territories where English tourists can visit without self-isolating on their return has been published by the Department for Transport (DfT).

China, Portugal, Thailand, the Maldives and the US are among the notable absentees.

The Foreign and Commonwealth Office (FCO) published a separate list of 67 countries and territories which will be exempt from its advisory against all non-essential travel from Saturday, making it easier for UK tourists to be covered by travel insurance while visiting.

Although the FCO included most of the places named by the DfT, among those missing are Fiji, Mauritius and the Seychelles.

There are also some destinations which the FCO listed but the DfT did not, such as Canada, Estonia, Malaysia, Slovakia, Slovenia, Singapore and the Portuguese regions of the Azores and Madeira.

Some of the countries on either or both lists continue to place restrictions on UK holidaymakers, including Canada and New Zealand.

The DfT said destinations on its list pose “a reduced risk to the public health of UK citizens”.

The quarantine requirement will be lifted for people returning to or visiting England from July 10.

The UK Government was unable to convince the devolved administrations to sign off on the plan before it was made public.

Scotland’s First Minister Nicola Sturgeon acknowledged there are “obvious practical reasons” for alignment on the issue but criticised the “shifting sands” of the UK policy.

She said: “When so much is at stake as it is right now, we can’t allow ourselves to be dragged along in the wake of, to be quite frank about it, another government’s shambolic decision-making process.”

He went on: “Day after day, we have attempted to get a sensible answer from the UK Government on how they intend to make these changes, which countries they intend to extend the arrangements to, and I just have to say it’s been an impossible experience to follow.”

The 14-day self-isolation policy for UK arrivals – bar a handful of exemptions – was introduced on June 8.