Pubs in England must wait until 6am on Saturday to reopen, Downing Street says 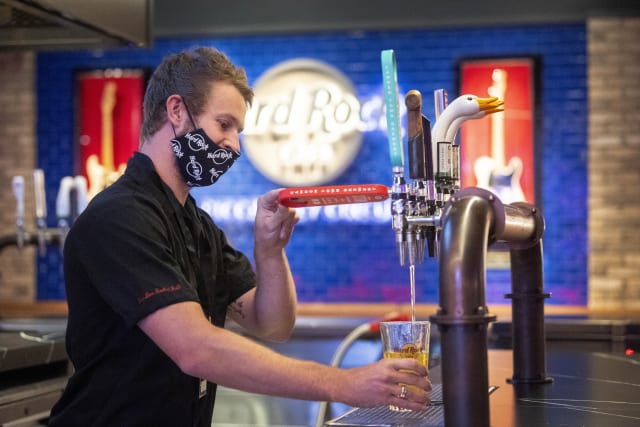 Pubs will not be able to throw open their doors to drinkers in England first thing on Saturday because the regulations will enforce their closure until 6am, Downing Street has said.

With the new coronavirus regulations not being published until Friday afternoon, some landlords had planned to open as soon as the clock ticked past midnight.

But No 10 has scotched the swift openings by ensuring the current ban remains in place until after sunrise.

The BrewDog chain of pubs was on Friday cancelling events after the new rules were reported.

Boris Johnson has urged the public not to “blow it now” by not behaving safely and abiding by social distancing rules when the restrictions are eased for pubs, bars and restaurants.

The regulations signed off by Health Secretary Matt Hancock are also expected to place a 30-person limit on gatherings at home and outdoors in settings not deemed Covid-secure.

“Those regulations mostly come into force at 12.01am on Saturday July 4.

“The reopening of pubs and bars specifically comes into force at 6am. That would just be in the event anybody would attempt to try to open at midnight.”

The two-household rule for indoor or outdoor meetings will remain in place, but Downing Street said a 30-person limit would be put in the legislation to prevent mass gatherings.

“The reason for setting the figure for 30 is we do have to put a number into law and that is to provide police with the powers that they need to break up a rave or some other large gathering which is clearly irresponsible and in breach of the social distancing rules,” the PM’s spokesman said.

Separate regulations to enforce the continued and strengthened lockdown in Leicester will be published separately on Friday, he added.