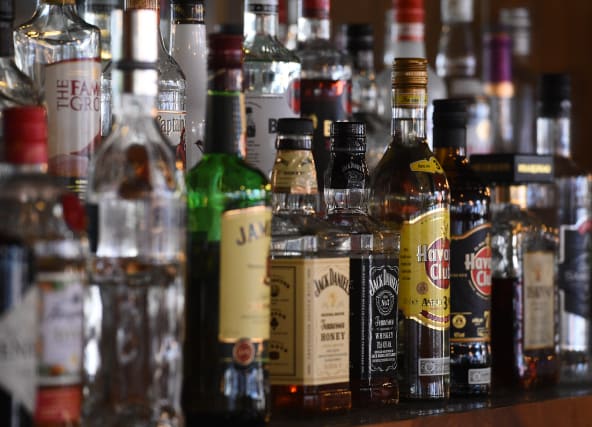 Only a fraction of the pubs, bars and restaurants in two major northern cities will reopen on Saturday, official figures show.

Newcastle City Council said around one in three city centre licensees have said they planned to be serving on so-called Super Saturday.

And official figures from Sunderland City Council showed around one in five pubs, bars and restaurants had indicated they would be pulling pints on July 4.

A number of pubs on Tyneside have already stated they do not want to join the rush to reopen, fearing “total chaos” as drinkers head out to enjoy their first poured pint in months.

Council figures show around 30% of licensees in Newcastle city centre have stated they will definitely welcome patrons once again on Saturday.

A further 10% said they plan to open later in the month, once the initial rush has passed.

Another 35% said they have not yet decided whether to open this month, with the remainder not stating their plans to licensing officials.

Meanwhile, in nearby Sunderland, the city council said fewer than one in five bars, pubs and restaurants had indicated they would reopen on Saturday.

In a statement, the council said: “Sunderland has 423 licensed premises that are pubs, bars, clubs and restaurants which could potentially reopen this weekend.

“As of noon Friday 3 July, the City Council is aware of 82 indicating they have plans to open.”

Earlier this week, bosses of the popular Tyne Bar which overlooks the river said it will not be opening, along with other venues in Newcastle’s trendy Ouseburn area.

The bar said on Twitter: “After much careful consideration, we have decided not to rush into reopening on July 4.

“We are genuinely concerned that this could be a day of total chaos for the pub trade and, like our mates at @thecluny and @kilnouseburn, we’ve decided it’s not worth the risk.”

He said: “We all have a responsibility to respect our communities and our fellow citizens, and we must not undermine everything we have sacrificed during lockdown.

“If you are going to have a drink then please do so responsibly and follow the measures that have been put in place to prevent the spread of coronavirus.”

Northumbria police and crime commissioner Kim McGuinness said although pubs reopening seemed like a return to normality, this was not the case yet.

She said: “Social distancing is still very much at play and from this weekend we need to work together to create a new ‘normal’ for going out, one that is considerate of others and works to keep everyone safe.

“I’m pleased to support local businesses who are able to reopen and am grateful of those who are choosing to bide their time, either to make their venues safer or to open when things have calmed and restrictions have eased further – putting less pressure on services like our police.”

She added: “We’re at a critical stage here. Let’s not undo the progress we’ve made in fighting this deadly virus which has caused loss and struggles for many.

“If we run too far with a new sense of freedom and a disregard for the rules and guidance, we risk people’s health and we risk turning the clocks back.”