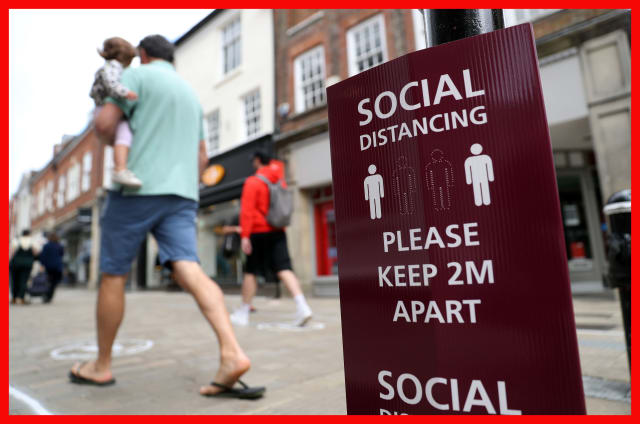 Commercial landlord Landsec has promised to start paying out to shareholders again after it revealed that post-lockdown shoppers are spending more.

The company said the average spend at its English shopping centres jumped by 22% in the two weeks after lockdown restrictions on non-essential shops were eased, compared with last year.

But the boost was tempered by the fact that the number of shoppers was down by 40% when compared with June 2019.

The business was nevertheless happy with the results.

“In line with government guidance, our shopping centres, outlets and retail parks are open, with encouraging levels of footfall. Our high-quality office estate is open and we are seeing early signs of growing occupancy as customers return to work,” bosses said.

Landsec’s rent collectors have made better progress than their rivals at some other companies, the firm revealed on Friday.

Five days after third-quarter rent day they had managed to collect 60% of the £109 million net rent that was due.

Alhough the figures are well below the 94% they collected this time last year, it puts the company well ahead of some other squeezed landlords.

On Wednesday, Hammerson revealed that it had only managed to collect 16% of the total due for the third quarter. Meanwhile, British Land’s rent collectors were paid just over a third of what they were hoping for.

Landsec was likely to have been helped by the fact that it rents many offices to companies. It did not break down the amount of rent collected from retailers, against that collected from offices.

The boost for Landsec meant it was able to promise another dividend payment after the half-year results that are due to be announced in early November.

It will confirm the amount at the time.

The company said that 79% of its retail units are trading and 16 of 18 leisure parks were open as of June 30.