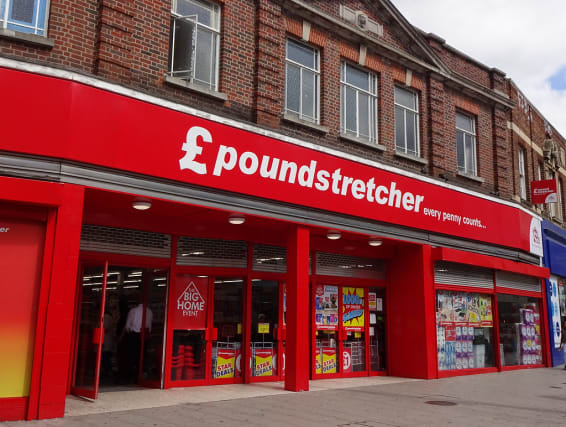 More than 90% of creditors approved the move, which has bought an extra six weeks for 253 stores whose futures were at risk.

This therefore surpassed the 75% threshold needed to pass the cost-saving plans.

Its proposals for the Company Voluntary Arrangement (CVA) deal said that rents will now be paid on these sites for an initial six-week period.

However, it said the future of these “will depend on the commercial merits of each store” in collaboration with landlords, casting a shadow over their long-term future.

It is understood that more than 2,000 people work across the 253 stores, with 5,500 people employed by the group as a whole.

The deal has also secured rent cuts of between 30% and 40% for 84 of its 450 stores, while around 94 stores will continue to pay current rents.

Will Wright, restructuring partner at KPMG and joint supervisor of the CVA, said: “The approval of the CVA provides a stable platform from which the company can continue to operate across a more focused store portfolio.”

Poundstretcher opted to launch the CVA after the impact of Covid-19 on store footfall “exacerbated” problems after a decline in profitability in recent years.

Last month, hotel chain Travelodge secured the future of its around 10,000 staff after landlords backed its CVA plan.

Roman Kemp breaks down while paying tribute to friend and colleague