Call for countryside code to be taught in schools 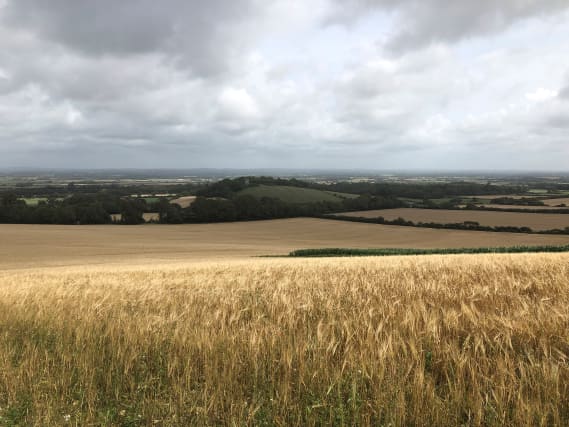 The countryside code should be taught in schools to help people enjoy the outdoors safely, the Country Land and Business Association (CLA) has urged.

The organisation, which represents 30,000 rural businesses, warns a lack of education in relation to the countryside code has “left a generation without a basic understanding” of how to behave in the rural environment.

Ahead of the latest easing of lockdown, when tourism businesses begin to reopen, CLA president Mark Bridgeman said visitors were welcome to the countryside, but they wanted to help people enjoy it safely and responsibly.

Mr Bridgeman has written to Education Secretary Gavin Williamson urging the teaching of the countryside code in classrooms, and offering to help develop a resources pack for teachers and youth leaders.

The code sets out how to behave in the countryside, such as respecting local communities, leaving gates as you find them, taking your litter home, keeping dogs under effective control and following paths unless wider access is allowed.

In the letter, Mr Bridgeman said that as a result of Covid-19 many people were exploring the countryside for the first time, which was “both pleasing and a concern, in view of the  sharp increase in inappropriate behaviour by members of the public”.

He pointed to livestock killed by dogs, residents’ driveways blocked by parked cars; and people trampling through fields outside public access areas, using barbecues and leaving litter, as well as illegal raves.

Mr Bridgeman said:  “The countryside is a wonderful place and we want to see everybody enjoy it. But we also want them to be safe, and respect the countryside as a place of work.

“A lack of education on how to treat the countryside has left a generation without a basic understanding of what is an acceptable and indeed necessary standard of behaviour in a rural, working environment which produces food for the nation.

“We all have a part of to play in improving that understanding, but help in the classroom would be a great start.”

He added: “This weekend we will see tourism businesses in England begin to re-open, and with international travel still restricted we expect a large number of people to head into rural areas for a break.

“Our message is clear.  People are hugely welcome in the countryside, and we want to help them to enjoy it safely and responsibly.”

The countryside could “do wonders” for people’s mental and physical health, and help them understand the natural environment, including how food was produced in Britain, he added.

There is an opportunity for lessons to be learned from the crisis, he said.

“It is imperative we set standards and expectations, while promoting an ethos of respect for the countryside in schools up and down the country emphasising the impact it plays in children’s health, wellbeing and attainment,” he urged.