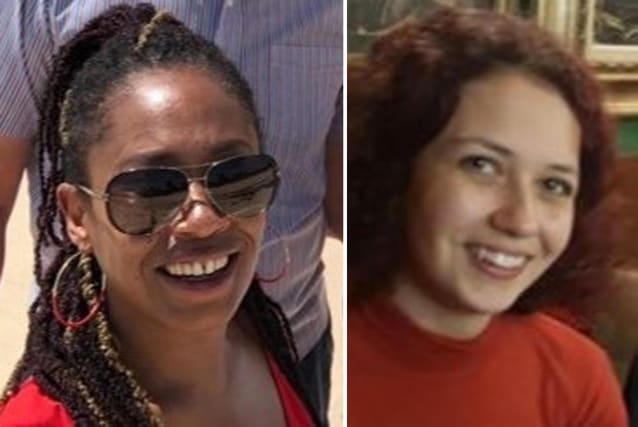 An 18-year-old man has been remanded into custody after appearing in court charged with the murders of two sisters in a London park.

The women were found stabbed to death the following day.

Hussein, of Guy Barnett Grove, Blackheath, south-east London, spoke only to confirm his name, date of birth, address and British nationality during the four-minute hearing.

He wore a grey jumper and grey jogging bottoms and was flanked by three security guards.

He was not asked to enter any pleas to the charges – two counts of murder and a further count of possession of an offensive weapon.

District Judge Angus Hamilton remanded him in custody to appear at the Old Bailey on Monday.

The pair had met with friends during the evening to celebrate Ms Henry's birthday, officers said.