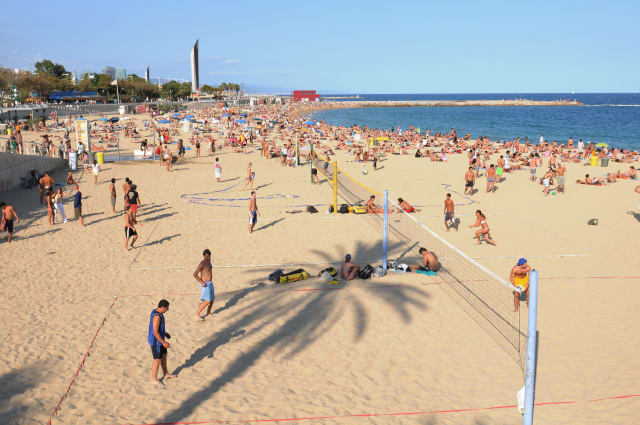 Small and independent travel agents have called on the Government to offer immediate clarity over whether foreign summer holidays can go ahead.

Travel firms say they have struggled to cope with the uncertainty of speculation about so-called ‘air bridges’ and the varied information from foreign countries about accepting visitors from the UK.

A 14-day quarantine is currently in place for anyone entering the country – including returning Britons – to reduce the spread of coronavirus.

The Government is expected to announce a list of countries which will be exempt from the restrictions this week, but so far details have not been published.

Prime Minister Boris Johnson is under increased pressure from the travel industry and from within his own party to ease the restrictions to boost tourism and the economy.

Mark Pollard, managing director of Tony Sheldon Travel in Maidenhead, told the PA News Agency: “The complete uncertainty about this whole period has been the main issue for us, whether it be air bridges and travel corridors or government’s overseas wanting to shut their doors to UK visitors.

“Everyone is nervous about booking holidays, we don’t have any for July and 80% of our August bookings have been either moved on or cancelled which has had a drastic effect on our business as a whole.

“We’ve had no income since the end of March, and as a small firm with a few employees and loyal customers it’s been incredibly tough.

“What we really want is a line in the sand, for some immediate clarity from the Government to establish a path for our industry to follow.”

Sue Alexander, managing director of Eagle Travel in Bedford said: “It’s been pretty brutal for us, especially during March and April where bookings completely plummeted and we were focused on paying back refunds which was very difficult.

“The problem recently has been the mere speculation about air bridges and travel corridors. We’re without concrete advice, so it’s tricky to know what we should plan for.

“Without 100% clarity we’ve been holding fire on making holiday bookings as the last thing we want to do is tie up our customers’ money in a holiday we will have to refund later on.

“I don’t want to blame the Government as I understand the reasons for being cautious and I understand that no one expected or planned for a worldwide virus, but we need clarity.”