Coronavirus sees Coventry’s year as City of Culture pushed back 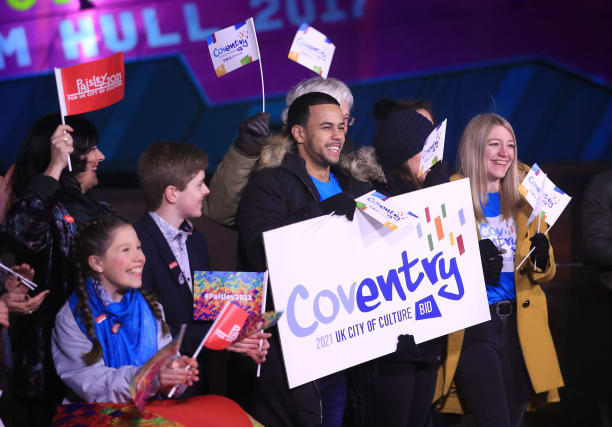 Coventry’s year as the UK City of Culture will be pushed back to May 2021 due to Covid-19.

The pandemic has had a “major impact on preparations” and the five-month delay will allow for a “fuller programme of public events”, organisers said.

The West Midlands city was announced as the winner of the title in 2017, following Londonderry and Hull, having beaten bids from Paisley, Stoke-on-Trent, Sunderland and Swansea.

Leader of Coventry City Council George Duggins said: “Coventry has been preparing for its role as UK City of Culture since our name was announced in 2017.

“Unfortunately, the Covid-19 pandemic has obviously had a major impact on preparations.

“It is a fantastic opportunity, but we only have one chance to hold this wonderful title and it is vitally important that we are completely prepared when our time comes.”

Cities which have expressed interest in bidding for the City of Culture in 2025 include Bradford, Chelmsford, Luton, Medway, Tees Valley, Northampton and Southampton.

Jenrick: "We don't want to return to blanket restrictions"