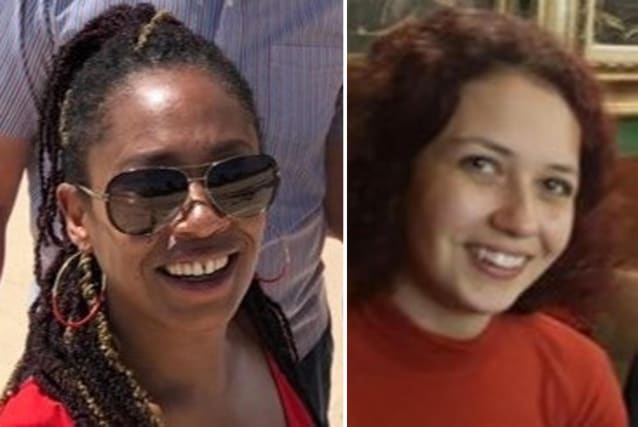 A teenager has been arrested on suspicion of murder after two sisters were killed in a north London park.

The 18-year-old man was arrested at an address in south London overnight on suspicion of killing both Nicole Smallman, 27, and Bibaa Henry, 46, who were stabbed to death at Fryent Country Park in Wembley in the early hours of June 6.

The pair had been in the park with friends celebrating Bibaa's 46th birthday on the evening of June 5.

The sisters are thought to have ended up alone in the park by around 12.30am on June 6, and police said they were in "good spirits" and "taking selfie pictures, listening to music and dancing with fairy lights" until at least 1.13am.

Calls to them from family at 2.30am went unanswered, police said.

Their bodies were discovered on Sunday June 7.

The officer leading the investigation said the family were informed of the development in-person earlier today.

Detective Chief Inspector Simon Harding added: "A team of forensic officers have been a constant presence at the park over the last few weeks carrying out meticulous fingertip searches at what is a vast and complex crime scene.

"Whilst that work has now concluded, smaller searches in outer areas of the park will continue. To date officers have recovered more than 1,000 exhibits – including property belonging to both Nicole and Bibaa, collected hours of CCTV and visited hundreds of homes and businesses."

He appealed for anybody with information to come forward to Scotland Yard.