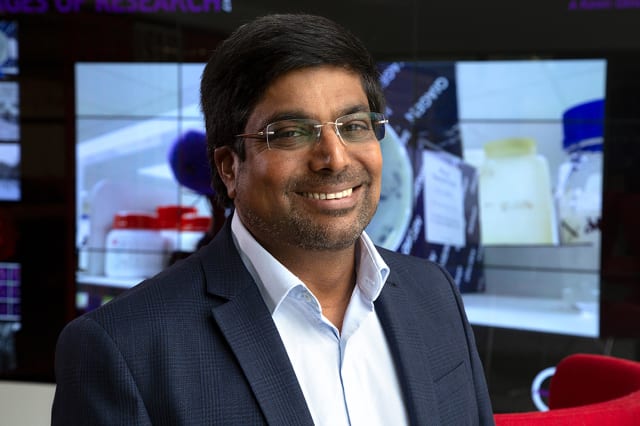 The University of Leicester’s vice-chancellor has urged prospective students to still take their places in the autumn following the lockdown in the city, adding that deferring a year is not a “safe option”.

Professor Nishan Canagarajah said the institution had already planned for a “local flare-up”, although officials thought it might occur in the autumn or winter rather than the summer.

Prof Canagarajah added that he does not believe Leicester will be the only place in the country to experience an outbreak, adding that other university towns and cities could face similar lockdowns.

In an interview with the PA news agency, he admitted he was “concerned” that the number of students choosing to study in Leicester this year may fall after the reintroduction of lockdown controls.

But he said: “I think it depends on how quickly we control the virus. Clearly that will have a bearing on it because there’s plenty of time still.

“I don’t think anybody should rush to make a decision. I want to reassure students in the community that there is plenty of time to control the virus.

“But I think even deferring a year is not a safe option right now, because there are limited options if you take a year out right now in terms of travel restrictions and job prospects.”

The university had already made preparations in case there was a second spike and is due to introduce measures to reduce the number of face-to-face interactions at the start of the autumn term.

Leicester will introduce a blended learning approach for the coming academic year, with a mix of online and face-to-face teaching, and the traditional Freshers’ Week has been scrapped. Instead, students will be able to take part in a virtual transition event over a number of weeks.

The university is also planning to group students in “social bubbles” by putting undergraduates on the same academic courses in the same accommodation to limit social mixing when the campus reopens.

Prof Canagarajah said: “From the students’ perspective, nobody thinks it is an ideal situation. I think everybody wants to be on campus and have face-to-face teaching and engagement with a peer group without any restrictions whatsoever.

“But the reality is students understand there are these restrictions so when we introduce these kinds of measures, like a social bubble, they understand and they would rather have that experience than none at all.

“The feedback we are having from the students is they’re happy to come back on campus as long as we can ensure their safety and wellbeing. And then they are quite happy to share accommodation with students in a similar course who might be doing the academic activity together.”

Asked if he was worried applicants might decide to postpone their studies because of the lockdown, he said: “Of course I am concerned because it’s the first city and there’s a lot of attention on Leicester.

“There might be concern and anxiety, but at the moment I would say we’re doing everything we can to make sure that students are safe when they come back and there won’t be an impact.

“I’m also expecting this to happen elsewhere in the country as well. So I don’t think it is just specifically for Leicester, it is just that Leicester is the first city to experience it.”

On Monday evening, the university sent an email to students and staff still based in the city to encourage them to get tested at walk-in centres.

The university, which is in the lockdown zone, has already closed for the summer but 200 students are still based on campus. Some also came back earlier in the month to collect their belongings.

“Obviously if parents are concerned that their son or daughter were on Leicester campus, it’s important to emphasise there aren’t many, but if there are one or two isolated cases then there is no harm in testing just to make sure they are safe,” Prof Canagarajah added.

Migrants arrive in Dover for 10th day in a row