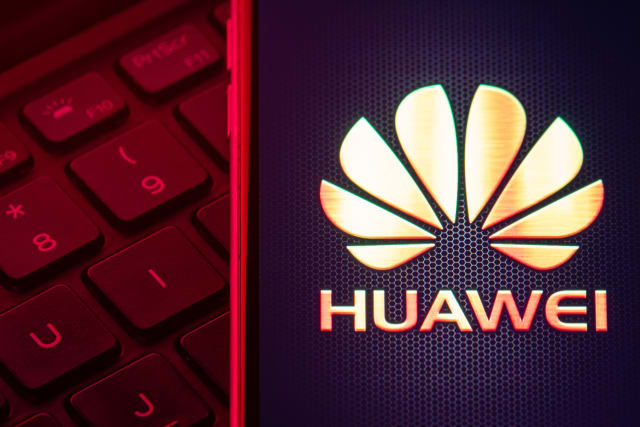 The UK is not being bullied by the US over the use of Huawei equipment in the country’s 5G network, the Defence Secretary has said.

In May, the Trump administration tightened sanctions against the tech giant over fears of close ties to the Chinese state.

Stricter rules around Huawei’s ability to buy semiconductors from firms which use US technology in their manufacturing has led the UK’s National Cyber Security Centre (NCSC) to carry out a review assessing the possible impact it could have on the UK’s networks.

Defence Secretary Ben Wallace told MPs that the move by America is “not an attack on us”.

“If it was British IP being sanctioned by a third country, you might say you’re being bullied or pressurised but it’s not, my understanding it’s about chip manufacturers and things coming out of Taiwan using US IP and we would impose our view – and we still do – on IP that we own, so I don’t think it’s a matter of US bullying.”

Digital Secretary Oliver Dowden, who was also present to give evidence, said the new review is needed to determine the “reliability” of Huawei in face of such restrictions from the US.

“Given that the US government has imposed sanctions on Huawei, given that those are focused on 5G, we do need to fully understand those and understand how that impacts on how much we can rely on Huawei equipment in the system given that it is subject to those restraints from the sanctions,” he said.

A Government review in January concluded that Huawei would be allowed to have a reduced role in Britain’s 5G infrastructure, but the company was classed as a “high-risk vendor”, locked out of sensitive parts of the network and told it would be limited to no more than 35% of non-core areas of the network.

Huawei has called the latest restrictions from the US “arbitrary and pernicious” and suggested that the country will cause damage to the global technology industry by undermining trust and collaboration in the sector.

“In its relentless pursuit to tighten its stranglehold on our company, the US government has decided to proceed and completely ignore the concerns of many companies and industry associations,” the firm said.

“This decision was arbitrary and pernicious, and threatens to undermine the entire industry worldwide.

“This new rule will impact the expansion, maintenance, and continuous operations of networks worth hundreds of billions of dollars that we have rolled out in more than 170 countries.”