Starmer says councils face a ‘perfect storm’ due to coronavirus 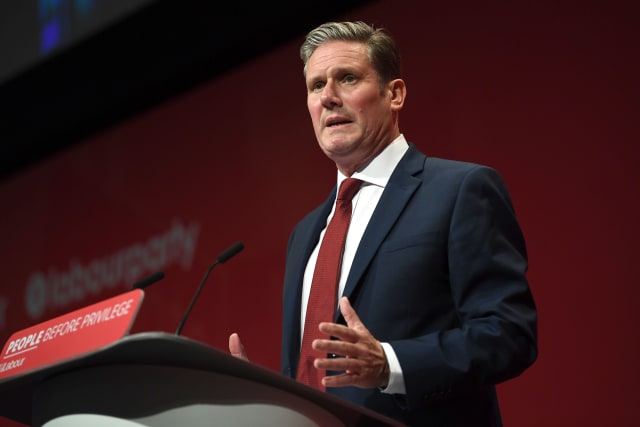 Sir Keir Starmer is warning councils face a “perfect storm” as a result of the coronavirus crisis and Government inaction which could decimate local services.

The Labour leader will say that unless ministers step in, local authorities will have a “black hole” in their finances of around £10 billion.

In a speech to the Local Government Association’s annual conference on Wednesday, taking place online, he will commit a future Labour administration to building a new relationship with local government.

Sir Keir will also use his address to reaffirm his commitment to replacing the House of Lords with an elected second chamber representing “the nations and regions” of the UK.

“A Labour government would win power in order to hand it back to the nations, regions, cities and towns across our country,” he will say.

“We would give local government a much bigger say over investment and services, not through plans devised by someone in an office on Whitehall, but ones created and rooted in communities, so that they truly serve the people.

“We would put local government, its power and its innovation, straight at the heart of Westminster by replacing the House of Lords with a democratic second chamber representing the nations and regions of the UK.

“And we would give councillors, communities and people on the front line in our public services a bigger say over the decisions that affect them.”