Minister frustrated that Northern Ireland ‘left behind’ on face masks 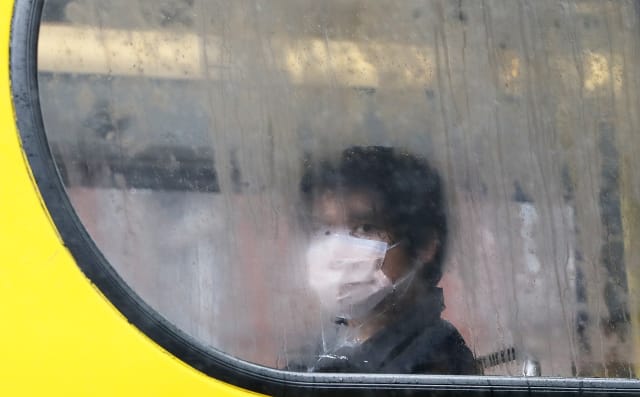 A Stormont minister has expressed frustration that the powersharing Executive has yet to approve the mandatory wearing of face coverings on public transport.

Infrastructure Minister Nichola Mallon, who expected the move to be approved at Monday’s meeting of the coalition Executive, said she only found out minutes before the start that the item was not on the agenda.

But Ms Mallon said: “I am not clear at all what that legal advice is.”

The minister said Northern Ireland is lagging behind other parts of the UK and the Irish Republic, where face coverings are already compulsory on public transport.

“I have set out the case for mandatory face coverings, I don’t understand why Northern Ireland is being left behind in this move,” she told BBC Radio Ulster.

Ms Mallon said she hoped the proposal could be agreed at Thursday’s meeting of the Executive. However, she expressed concern that that would only be 24 hours before a series of lockdown relaxations come into effect in the region.

“I am frustrated that it doesn’t leave much time because we are opening up on quite a large scale on Friday,” she said.

The minister said that, under her proposal, enforcement would be “light touch”.

On Monday, one more Covid-19-related death was reported in Northern Ireland, taking the total recorded by the Department of Health to 551.