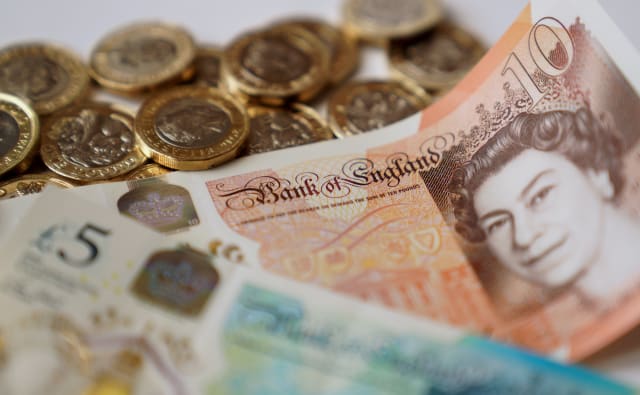 An £80 billion UK-wide stimulus package should be put in place to boost the coronavirus-hit economy and cut inequalities, the Scottish Government has said.

A new report calls for the UK Government to use the cash – equivalent to 4% of GDP – to finance a range of actions, including cutting VAT to 15% for six months once lockdown ends, with a reduction to 5% for the hospitality sector.

Further recommendations in the Scottish Government report include cutting employers’ National Insurance contributions by 2p to reduce the cost of hiring staff.

It repeats calls for a furlough scheme extension, or some other form of wage subsidy, for the hardest-hit sectors, indicating that while the unemployment rate could still reach 10% in Scotland in 2020, it could have peaked at 14% without the furlough scheme.

Among the help for households is a call to provide a one-off cash grant to low and middle income households to stimulate consumption, giving the example of Germany’s 300 euro (£274) per child.

The report states the UK Government’s current and proposed fiscal rules “are not designed for, or able to support, recovery from this crisis” and calls for major change.

It recommends adopting new fiscal rules which prioritise economic stimulus over deficit reduction in times of crisis, building in an escape clause and a public net worth objective.

The report calls on the UK Government to overhaul the welfare system, removing the benefit cap, scrapping the two-child limit and replacing advance payments for Universal Credit with non-repayable hardship grants.

A further recommendation is to extend Scotland’s financial powers to allow it to shape its own response to the pandemic.

Scotland’s Finance Secretary Kate Forbes said the pandemic is the “biggest economic shock of our lifetimes”, adding: “The UK Government’s fiscal policies are still key in determining our budget, so today we set out the principles we believe it should follow to ensure we emerge with a fairer, greener economy that values wellbeing alongside growth.

“This report recommends bold, practical steps which would provide an immediate boost to our economy, protect existing jobs and deliver new ones.

“It tackles public debt, employment and proposes measures to further support business. Crucially, it avoids any return to austerity. Economic stimulus must be prioritised over deficit reduction until the recovery has fully taken hold.

“Germany has already adopted a similar-size stimulus package, representing 4% of GDP, and the UK Government needs to be similarly positive, proactive and ambitious.

“Action is needed now. If the UK Government is not prepared to respond then Scotland must have the additional financial powers required to secure a sustainable economic recovery. Without those powers, we will be at a severe disadvantage to other nations.”