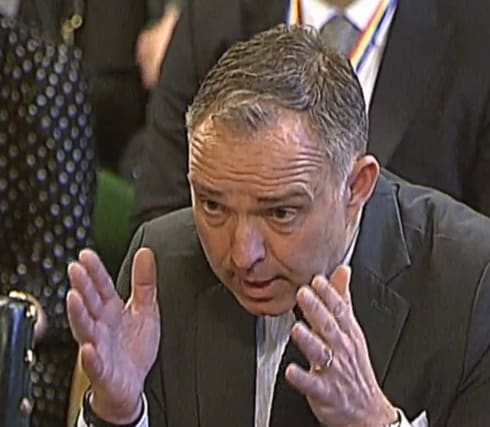 Sir Mark Sedwill will step down from his dual role as Cabinet Secretary and National Security Adviser as he makes way for a Number 10 overhaul.

Rumours had swirled that Sir Mark, who was the most powerful civil servant in Government, was to be ousted this week as part of Boris Johnson’s shake-up of the Civil Service.

The Prime Minister was quick to announce David Frost, his Europe adviser, as his new National Security Adviser (NSA), taking over from Sir Mark in September when he formally stands down.

Both Sir Mark and Mr Frost are to be awarded life peerages, Downing Street confirmed, elevating them to the House of Lords.

In his letter to Mr Johnson, Sir Mark said: “Two years ago, when my predecessor fell ill, your predecessor asked me to step in as Cabinet Secretary, and you asked me to continue to support you through Brexit and the election period.

“It was obviously right to stay on for the acute phase of the Covid-19 crisis.

“As you are setting out this week, the Government’s focus is now shifting to domestic and global recovery and renewal.”

The PM praised the outgoing civil servant, with more than 30 years service, for his “outstanding” work.

“It has been by any standards a massive contribution – but as PM I have particularly appreciated your calm and shrewd advice,” he wrote to Sir Mark in his responding letter.