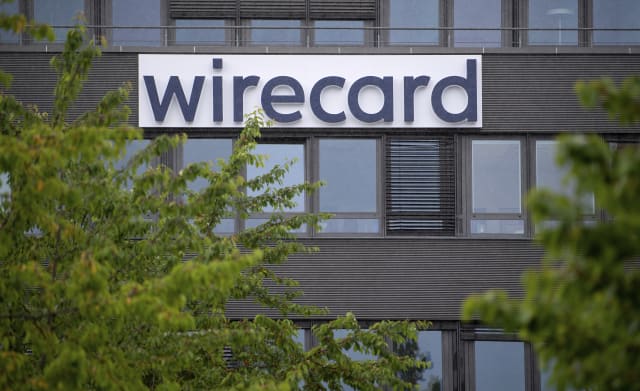 Thousands of Britons have been left potentially unable to access their own cash after the Financial Conduct Authority froze the UK licence of Germany’s Wirecard.

Financial technology firms Anna Money and Curve both told customers they would be blocked from their accounts after the FCA’s decision.

Both said that customers’ money is still safe, but will not be accessible for a time.

“This action is not related to Curve – but Curve currently depends on Wirecard for operation of the Curve card,” Curve told customers on Friday.

“We are already well on the way to migrating away from Wirecard but have not fully completed this process.”

It asked customers to carry a backup card.

Anna said: “We expect the suspension to be lifted – the inability to use your account and card is temporal, and we are working to restore it as soon as possible.”

The company had recommended that customers withdraw their money before the ban came into force.

“Despite the news from Germany, we had no warning that Wirecard in the UK was in any trouble,” it said.

Years of reporting into Wirecard came to a head last week as the company revealed that around 1.9 billion euros (£1.7 billion) was missing from its accounts in an alleged accounting fraud.

The FCA said: “There are ongoing events in Germany concerning companies closely linked to Wirecard.

“Wirecard’s parent company, Wirecard AG based in Germany, is currently the subject of law enforcement interest and insolvency proceedings.”

Its order prevents Wirecard’s UK arm from disposing of assets or funds or performing any regulated activities.

“WDCS is working hard to have the steps in place which will enable the suspension to be lifted so business can resume as usual. We will provide further updates on our website as soon as we can.”