Little to cry over as Boohoo chiefs given £150m incentive 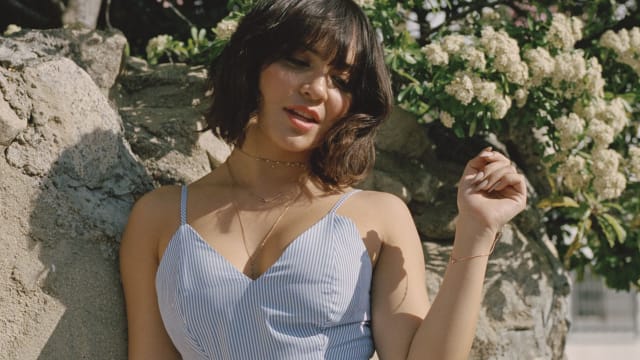 The brains behind online fashion retailer Boohoo could be in for a giant payout if business continues to boom, the company has revealed.

In a bid to ensure that its bosses are “motivated”, the board approved a package that could see up to £150 million paid out to the company’s two founders, and one of their sons.

It places an ambitious target on the young company – to increase its value by two thirds in just three years.

Bosses have until June 17, 2023 to reach a market value of £7.55 billion, from around £4.5 billion today. If they manage to reach a lower target of just under £6.3 billion, bosses can expect a £50 million payout instead.

Chairman and founder Mahmud Kamani and co-founder Carol Kane will each be in line for £50 million if the company reaches the £7.55 billion target.

Mr Kamani’s son Samir, who is the chief executive of BoohooMan, will be in line for a £25 million payout.

Finance chief Neil Catto could end up with a £10 million payday, Boohoo revealed.

The remaining £15 million will be split between others in the top team.

Not wanting to make things too easy for the four, shareholders sent the price of Boohoo down by 0.5% on Friday morning.

The board said: “The primary objective of the plan is to motivate key members of the management team to continue to achieve exceptional levels of performance across the group and deliver further returns for its shareholders.

“The remuneration committee has carefully considered the structure of the plan and looked to ensure it not only retains and incentivises management, but that it is also acting in the best interest of all shareholders.”

Increasing the value of any business by 66% in just three years is likely to be a daunting challenge, but not one that Boohoo has not risen to in the past.

Since the company hit the public market six years ago, its value has risen more than eightfold.