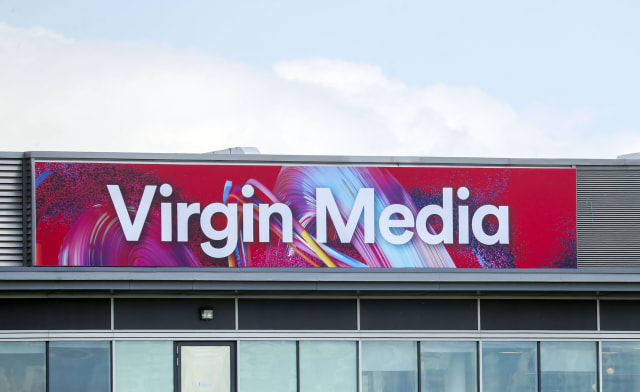 Virgin Media has said it is “urgently working” to resolve an issue affecting broadband customers in parts of London.

Many of the broadband provider’s customers took to social media on Thursday morning reporting they were unable to get online.

The company told the PA news agency the issue is not a national problem and is only affecting parts of London, but it has not yet confirmed the cause of the outage.

A spokesman said: “We’re aware that some customers in parts of London are experiencing an issue with their broadband.

“We are working as quickly as possible to restore services and apologise to those affected.”

In a further statement posted to Twitter, the company said: “We know this is frustrating and we’re sorry – our teams are urgently working to fix the problem.”

According to the service status website Down Detector, users first began reporting problems with home broadband just after 9am on Thursday.

The outage comes as millions of people continue to work from home during the coronavirus lockdown.

According to figures published by Virgin Media earlier this month, the lockdown has led to its busiest months of traffic on record.

The average household has used an extra 325GB of data since lockdown began, its figures show, and the company said April was the broadband network’s busiest month on record, with usage in May only just behind that.