Millennials have spent the most on their gardens during lockdown – survey 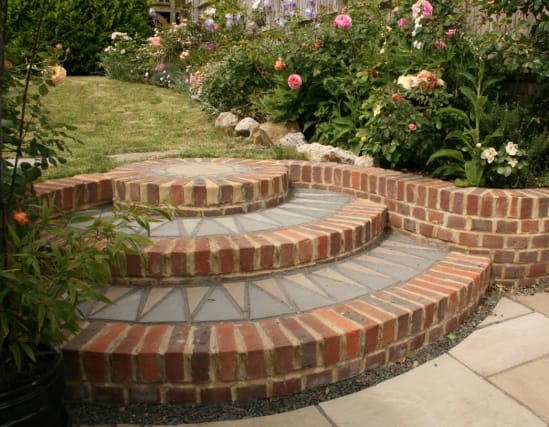 Millennials have spent nearly twice as much money tending to their gardens during the coronavirus lockdown as people generally, a survey suggests.

People aged 25 to 39 typically estimate they have spent £213 on their outdoor space over the past few months, compared with £125 per person with a garden generally.

People who have been furloughed have also spent more money on their garden during the lockdown than the average, typically estimating they have paid out £189.

Millennials were the most likely age group to say their garden improved their overall well-being, with 45% agreeing with this compared with 39% of people generally across the UK.

The survey of 2,000 people was carried out for LV= General Insurance in June.

Across the survey, nearly three-quarters (74%) of people with a garden said the way they have used them has changed during the lockdown. Some have added barbecues or children’s play equipment, including paddling pools, swings and playhouses, while they have been unable to use public outdoor playgrounds.

Garden furniture and plants have also been added as people have been spending more time at home.

A quarter (26%) have spent more time sorting out their garden than usual.

A fifth (20%) of Millennials investing in their gardens said they have purchased or will purchase a barbecue during the lockdown or intend to buy one – more than any other age group.

They were also the most likely age group to have bought outdoor toys for children to play with, with 28% of Millennials investing in their garden having made such purchases.

Across the survey, people estimated the contents of their garden are now worth £1,282 on average, ranging from £2,203 typically in London to around £817 in Scotland.

Heather Smith, managing director of the LV=GI Direct business, said: “Despite the difficult period we’ve all been through, it’s great to see the UK finding joy in their gardens.

“However, it’s important to be conscious of the value you’re adding to your garden, as the contents are more exposed than those inside your home.”

She added: “Over the last three months, though house crime has decreased in general, garden theft has become a larger portion of home insurance claims.

“If you’ve invested in your garden during lockdown, it’s worth checking whether your new purchases are included within your current insurance policy.”