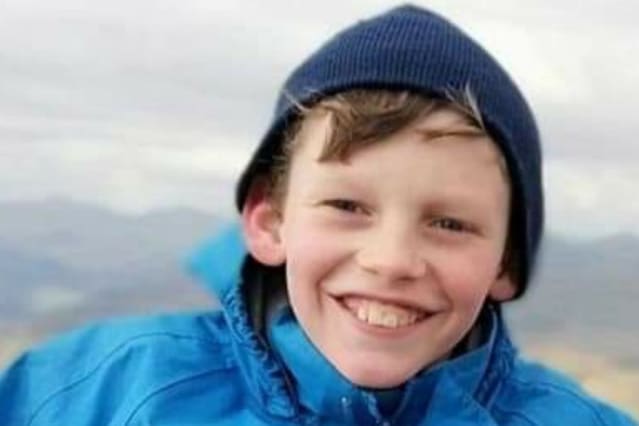 A family has paid tribute to a "much-loved" 10-year-old boy who died after getting into difficulty in a loch.

Emergency services were called to Loch Lubnaig, near Callander, at 5.35pm on Wednesday but were unable to save the youngster.

He has now been named as Michael Heeps from High Valleyfield in Fife.

His family paid tribute saying: "He was a much loved son, brother, grandson, nephew and cousin x"

A Police Scotland statement said: "The death is being treated as unexplained and inquiries are ongoing.

"A report has been submitted to the procurator fiscal.