Ballots to be counted in bid to form new Irish Government 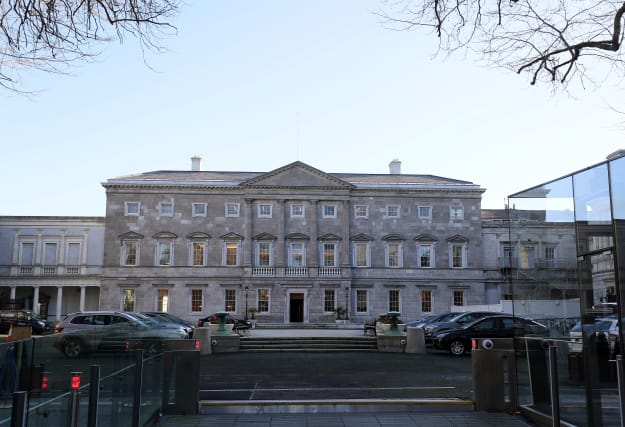 Ballots are due to be counted later in internal party contests which could determine the shape of the next Irish Government.

The Republic has been without a ruling coalition since February’s inconclusive general election.

The Green Party – which took a best-ever 12 Dail seats – needs a two-thirds majority of members to ratify a deal to enter coalition which is advocated by its leadership.

Opponents argue that the proposed commitment to reduce carbon emissions by 7% on average per year over a number of years does not disguise the economic harm caused to the most vulnerable by the would-be administration’s policy platform.

The result is expected to be declared on Friday evening and if backed would see Fianna Fail leader Micheal Martin, whose party has the most seats, become the next Irish premier.

Any administration will face an uphill task to restore an economy steered into recession by the coronavirus pandemic and Government formation talks have been delayed by the emergency.

Sinn Fein won the popular vote in last winter’s general election in what its leader termed a revolution in the ballot box”.

Attempts by party president Mary-Lou McDonald to secure a coalition of the left have floundered.

The party’s historic links to the IRA has always hampered its progress amongst older voters and coloured the decision of Fianna Fail and Fine Gael not to enter Government with them.

Those two parties have for decades swapped power between them during change elections and harbour constitutional divisions dating back to the Civil War a century ago.

Following months of negotiations their leaders agreed to enter coalition together in an historic shift.

It would promote a clear ideological divide on the economy with an opposition dominated by left-wing voices of which Sinn Fein’s would carry the strongest mandate.

Laws enabling the non-jury Special Criminal Court to continue trying suspected gangland criminals and dissident republicans could lapse at the end of this month should the deal to form a Government be rejected.