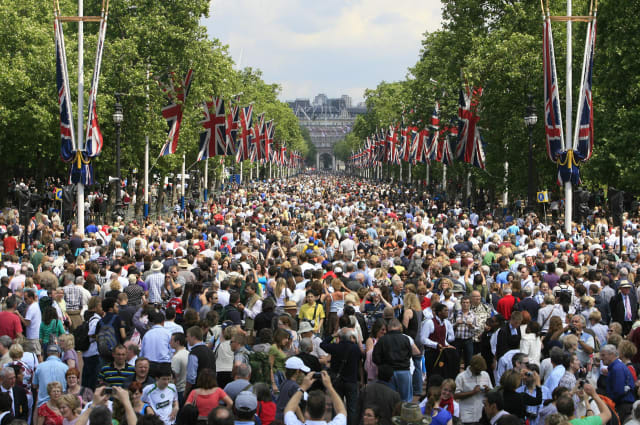 The estimated population of the UK has hit 66.8 million after growing at the slowest rate for 15 years, official figures show.

According to data released by the Office for National Statistics (ONS) on Wednesday, there was an estimated 66,796,807 people living in the country at the end of June last year.

Neil Park, from the ONS population estimates unit, said: “The population grew at the slowest rate for 15 years between mid-2018 and mid-2019.

“This is due to the lowest number of births for 14 years alongside an increase in emigration and a fall in international immigration.

“The figures we’re publishing today highlight the variation in the population across the UK.

“For example, the population density in London is 24 times higher than that for the South West of England.

“Also, the proportion of people aged 65 or over ranges from over 30% in coastal areas such as North Norfolk to less than 8% in parts of central London like Tower Hamlets.”